Coronavirus: Restaurants can deliver but takeaway is questionable

Abu Dhabi: Restaurants across the UAE are shutting down for dine-in following government instruction as a precautionary step to avoid the spread of coronavirus, but deliveries are still permissable.

Several chains were unsure however on whether it would still be allowed for customers to come and collect takeaways as it contravenes instructions not to leave the house.

When asked by Gulf News, most restaurants in Dubai, such as PF Changs, Al Forno, Buffalo Wild Wings and Chilis, which are all commonly found at most malls, confirmed that they would not be accepting customers who came in store to pick-up their food and instead referred customers to Talabat, Zomato, Deliveroo and Uber Eats to place their orders and get food delivered direct to their door.

Only one restaurant asked, Gazebo, said they were still accepting takeaway pick-ups for now but said they didn’t know how much longer that would be allowed.

In Abu Dhabi, Domino’s said they were offering takeaway and delivery, but had been encouraging customers to opt for cashless payments or simply order online.

A number of Starbucks outlets in malls have also been closed, but standalone stores are still operational.

A customer service representative from Al Shaya Group, who run and operate Starbucks throughout the UAE, confirmed, “You can come down, order a coffee and take it away. But the standalone outlets are not open for dine-in, and we don’t offer deliveries.” 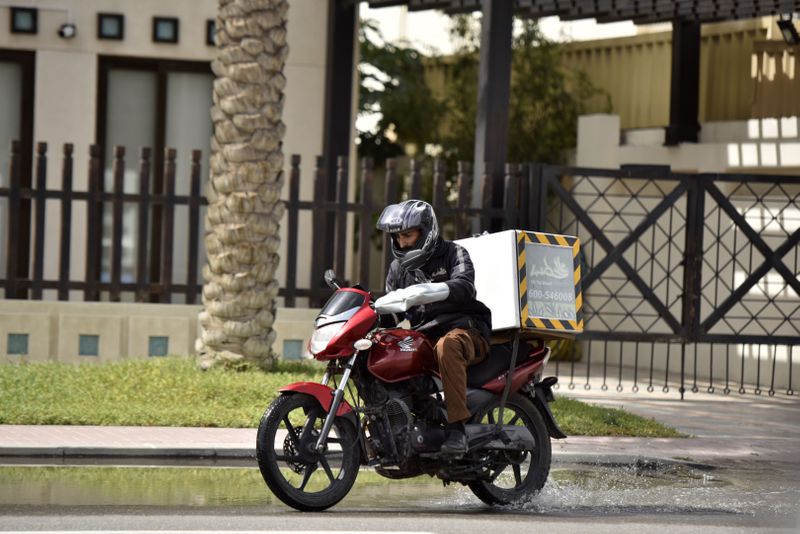 A representative of Al Fujairah Restaurant, a popular Pakistani eatery in the capital, said, “We have been informed about the ban on dine-in, so we won’t be entertaining customers from tomorrow. But you can place an order any time during our working hours and it will reach you.”

Similar measures are also being taken at Seven Hotpot, a loved Chinese chain.

“We’ve been informed that we won’t be open to customers for two weeks. But we will still offer deliveries during this time,” a representative said.

Not all eateries are fully aware of the regulations, however. At a popular fast food joint, the customer service representative said she is not aware of any planned restaurant dine-in bans that are in place at the moment.

Needless to say, restaurants that thrive on dine-in and the overall diner experience, the current regulations will be a blow.

“We can only hope the coronavirus threat dies down soon and we can go back to serving our customers,” said a waiter at an Asian outlet in the capital.