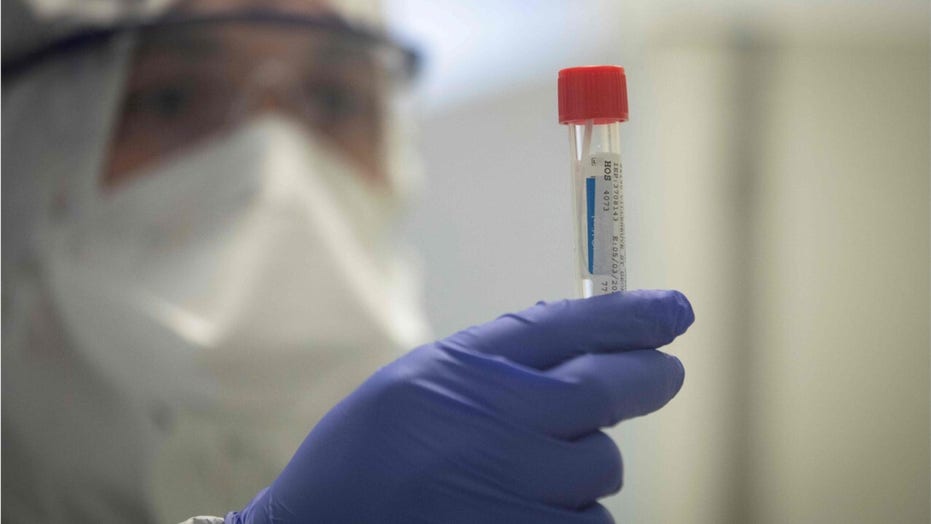 According to Asia analyst Gordon Chang, China’s negligence in handling the outbreak of the coronavirus may be the cause of its spread around the world.

A hotel in China that had been converted into a coronavirus quarantine site collapsed Saturday evening, trapping 70 people.

It happened in the city of Quanzhou, in southeastern Fujian Province, according to reports.

No reason for the collapse was given.

CORONAVIRUS OUTBREAK IN CHINA HAS ONE UNEXPECTED SIDE-EFFECT 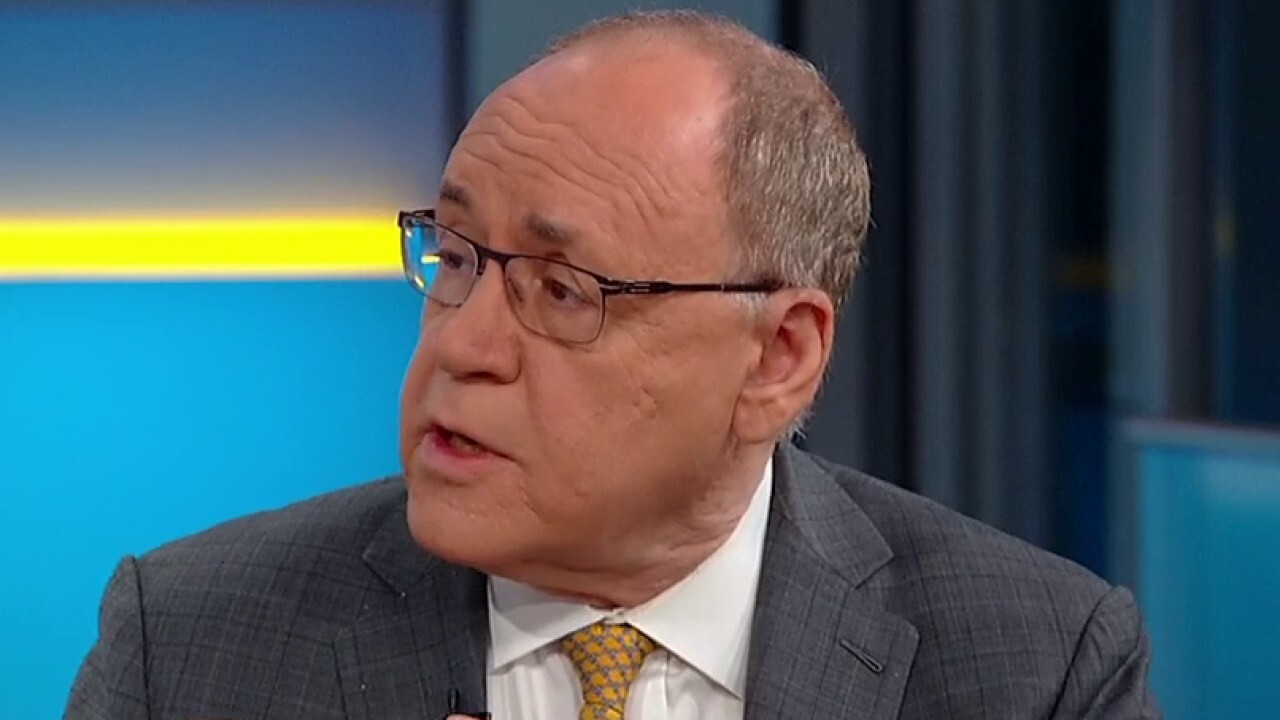 Local government officials confirmed the hotel had been turned into a coronavirus quarantine center and was one of two in the district, the South China Morning Post reported, citing the Beijing News.

Another newspaper reported the hotel's room housed people under quarantine after coming in close contact with coronavirus patients, the Morning Post reported.

A man living across the road from the collapsed hotel said he thought the collapse was an explosion, the paper reported.

“I was just having dinner and I suddenly heard a loud bang and thought it was an explosion. It was not until I ran to my balcony that I saw that the entire hotel building had collapsed,” he was quoted as saying.

Vatican expresses closeness to those affected by coronavirus