Coronavirus: Pregnant Dubai resident stranded in US without medical insurance

Abu Dhabi: A pregnant Dubai resident is stranded in the US due to the travel restrictions imposed amid the coronavirus pandemic.

Speaking to Gulf News, Hannah O’Reilly, 29, said she wishes she was safe here in the UAE, where the Government has put residents’ health and wellbeing at the forefront.

“I am in New Jersey [at the moment]. It’s starting to feel like the walls are closing in as people are getting very sick here,” O'Reilly told Gulf News.

The American supply teacher left for the States on March 11 to visit her family. 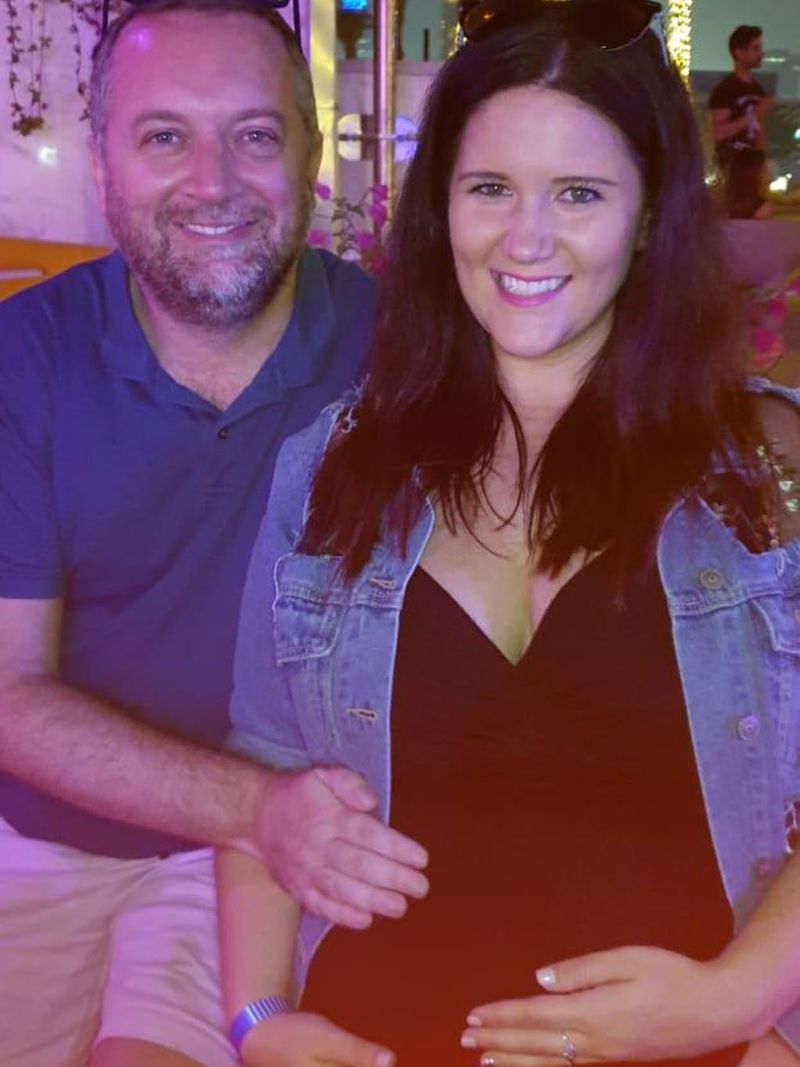 “I came home for my mother’s cancer surgery for, of course, what I thought would be a nice visit and baby shower. On Tuesday (March 17), my birthday, I woke up to the news that UAE was urging residents to return. I changed my return flight to March 18 – the first possible date, but the next day no one could board anymore as the ban was coming and a flight from New York would be too long to make it in time,” O'Reilly said.

Now, O'Reilly is worried about her health, and says her family is playing it safe by asking her to confine herself to a room. She is currently six months pregnant, and soon needs to undergo tests to ensure a smooth pregnancy.

Meanwhile, her husband, Dan, 44, is unable to fly out to see her. The 44-year-old banker from the UK says his wife has even filled out the Ministry of Foreign Affairs and International Cooperation’s (MOFAIC) Towajudi form five days ago, but is yet to get a response.

“My wife still has a return ticket for April 2, but if travel restrictions persist, that too will be useless. She is safe with family for the moment, but she will need to see a doctor in about two weeks, and that won’t be possible in the States amid the pandemic, and without medical insurance,” he said.

The UAE currently has a two-week ban in place on all inbound and outbound passenger flights, except for those carrying Emiratis. Hannah, for her part, is fighting to keep herself calm, especially as she understands that her case is an exemption to the current restrictions.

“The UAE embassy in Washington DC has also been nothing short of amazing. But [nothing has happened so far]. I have resigned myself to be patient while the MOFAIC goes through all the cases that have been submitted, and I trust they have a plan,” O'Reilly said.

The mother-to-be is due for gestational diabetes testing, which is performed in the sixth month of gestation. She says she is also dealing with a lot of anxiety due to the situation, and is worried that it might affect the health of her first child.

“I sure wish US had been taking the same steps as UAE from the start. I do not have insurance here once my travel insurance ends April 1, which was only for emergency anyway. We do not have the funds to pay medical bills in the States out of pocket. Besides the costs, it’s also just dangerous to even go to medical facilities now if you aren’t in an emergency. And hospitals are even having to turn people away, so it will only get worse. I don’t know how it’s possible to continue prenatal care and I certainly don’t know how we can pay for the delivery,” O'Reilly said. 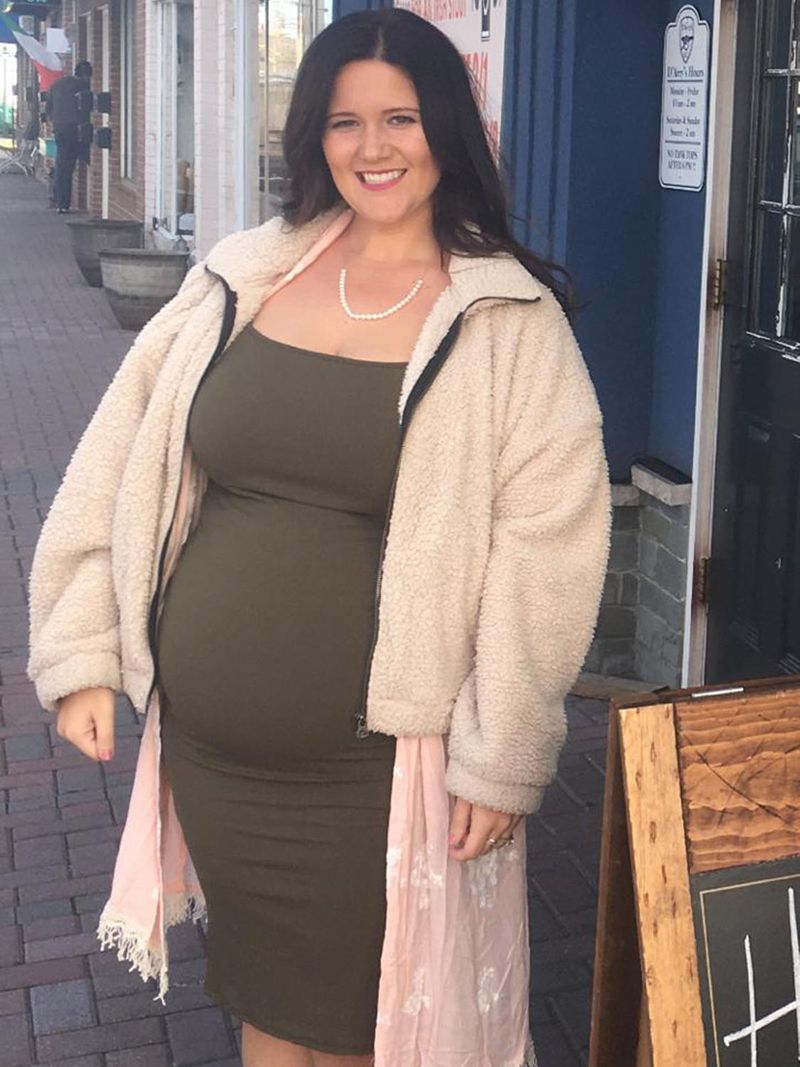 She is hoping that the MOFAIC will soon process her request and allow her to return home to her husband.

“Emirates has said Dan cannot come here as he is not American. And I cannot go to the UK now. So it seems we can only be together in Dubai,” O'Reilly explained.

“If that doesn’t happen, I don’t know what I will do. I haven’t wanted to think about it as I really hoped and believed I would get back since I am an obvious exemption [to the travel restrictions],” she added.

Coronavirus: Indian expat stranded at Dubai airport after nap calls on UAE to just quarantine him

Now “Hantavirus” In China Spooks Twitter: All You Need To Know

Now "Hantavirus" In China Spooks Twitter: All You Need To Know