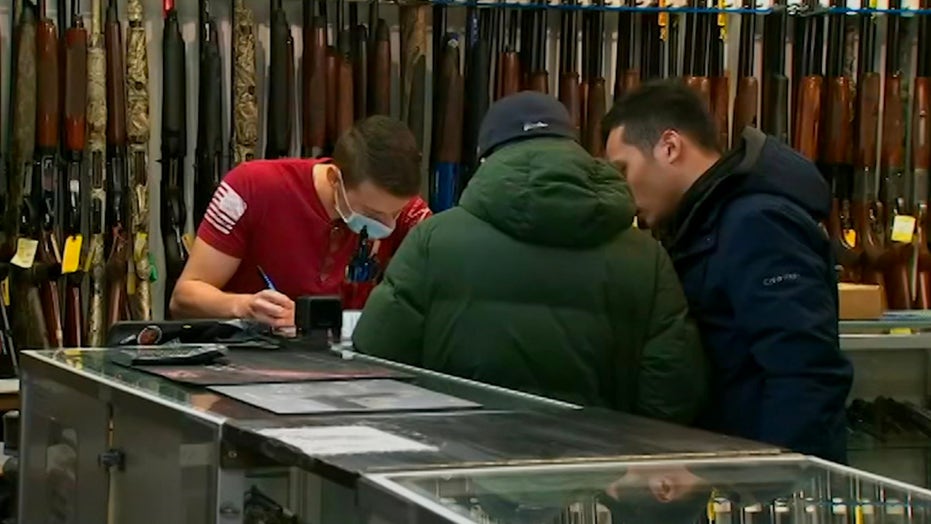 The national instant criminal background check system (NICS) is working to keep up with the growing demand, but gun store owners say delays are likely.

ATLANTA – Gun sales are on the rise in America, but it may take you longer to get one as the coronavirus pandemic continues due to the increased pressure on the background check system.

Jay Wallace has worked in the gun industry for more than 40 years. He says he usually sells about 100 guns a day at his store in Georgia Adventure Outdoors.

“We’re selling five times that amount right now. Our staff is pushed to the limits. There are more firearms being sold right now probably than ever before” Wallace said. 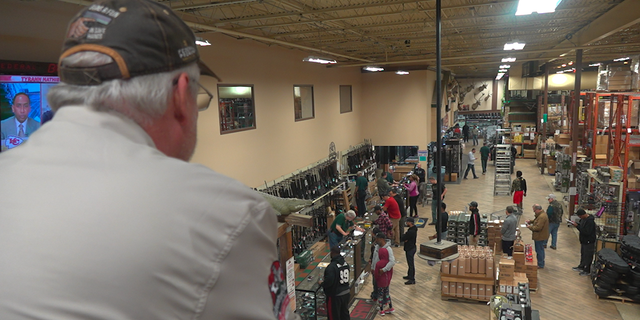 Wallace believes gun sales are up because, he says, “People more than ever are feeling personally responsible. They feel like it’s at their doorsteps and they’ve never experienced that before.” 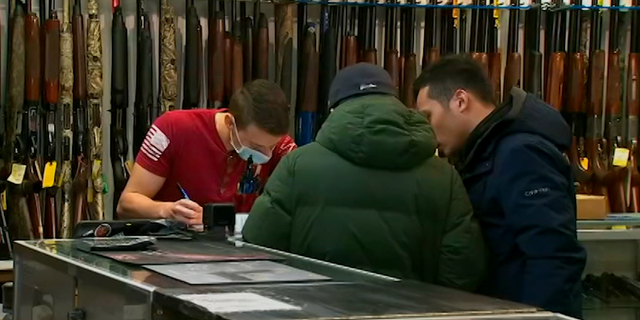 Individual completes the necessary paperwork to purchase a firearm.

While gun purchases are increasing, the national instant criminal background checks system (NICS) is working to keep up with the demand.

“The NICS center, where they do the background checks, they’ve confirmed that they have seen what they describe as astronomical increases,” Keane said.

According to NICS, it has completed over 2 million background checks each month in 2019 and the trend has continued into 2020. However, this month’s statistics won’t be released until the end of April. 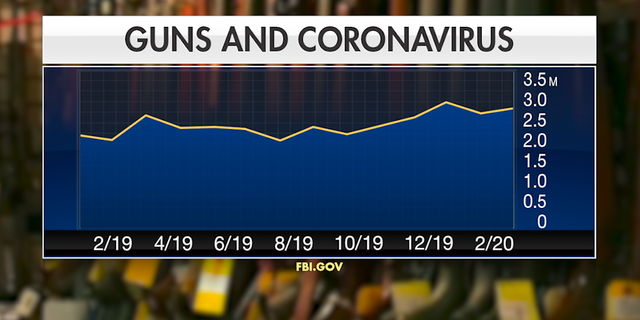 NICS statistics show that they have completed over 2 million background checks each month in 2019 and 2020.

“We’re having a lot more delays and it’s taking longer. They’re doing the best they can, but they weren’t ready for this either; none of us were,” Wallace said.

The FBI said in a statement, “The FBI’s NICS section remains fully operational and will continue to process requests. The NICS section appreciates the public’s patience during this period of national emergency.”

“If a check goes into delay status, those are going to take a while to get sorted out because they just don’t have the resources to do both the checks that are coming in as well as investigations for delayed checks,” Keane said.

According to Keane, this isn’t the first time the gun industry has seen an uptick in sales: Past situation like September 11 and Katrina also saw an increase.

The NRA said in a statement, “Our nation has seen an uptick in firearm and ammunition sales whenever people feel threatened. We're seeing it now because Americans know that, during times like these, first responder resources may be limited, and their safety is ultimately in their own hands."

Nonessential stores across the country are closing to prevent the spread of the coronavirus, but gun stores are still open.

Gun store owners said customers should expect delays when purchasing a gun during this time while NICS is working to keep up with the growing demand.