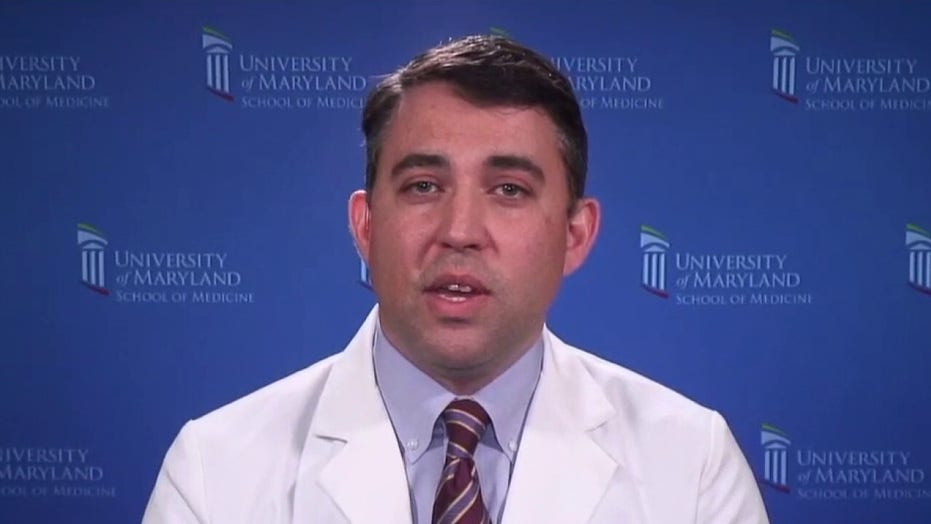 COVID-19 pandemic: How the virus is transmitted

Dr. Matthew Freeman explains how coronavirus is transmitted through the air

Amid the coronavirus epidemic, plunging oil prices and punishing U.S. sanctions, Iran, which has a very fragile economy, is seeking a $5 billion loan from the International Monetary Fund to fight the virus.

Foreign Minister Mohammad Javad Zarif tweeted that the Washington-based IMF should “stand on right side of history & act responsibly” by releasing the funds.

He also said the virus has infected more than 10,000 people in Iran and killed hundreds, and the fight against the virus has been “stymied by vast shortages caused by restrictions,” a reference to the U.S. sanctions imposed by President Trump since May 2018 after he unilaterally withdrew America from the nuclear deal that Tehran struck with world powers.

Zarif also demanded that the U.S. immediately halt what he called a “campaign of economic terrorism” and lift sanctions, saying in a letter to U.N. Secretary-General Antonio Guterres that Washington has made it increasingly difficult for Iran to export oil and virtually impossible to import medicine and medical equipment to treat those with the illness.

He said it is “unconscionable” that the U.S. government has not only increased its “maximum pressure” campaign “just as the virus has spread and is killing our most vulnerable citizens, but that it additionally has the audacity to lecture us on containing the coronavirus as it itself is evidently incapable of containing its onslaught.”

Iran’s Central Bank chief Abdolnasser Hemmati said he asked for the $5 billion loan last week in a letter to IMF chief Kristalina Georgieva. She had said the IMF was prepared to make rapid support available to low-income countries through a $50 billion emergency fund that the group maintains to help nations facing economic crises. 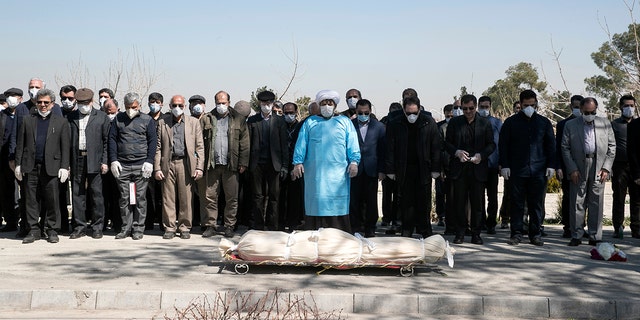 Mourners wearing face masks and gloves pray over the body of former politburo official in the Revolutionary Guard Farzad Tazari, who died Monday after being infected with the new coronavirus, at the Behesht-e-Zahra cemetery just outside Tehran, Iran, Tuesday. (Mahmood Hosseini/Tasnim News Agency via AP)

IMF spokesman Gerry Rice confirmed it had received a loan request from Iran. He said the IMF is “proceeding expeditiously with all requests and in line with our policies.”

The request is the first time since the 1979 Islamic Revolution that Iran has sought such assistance.

The last time a loan for Iran was approved from the IMF was under its final shah in 1960, well before the revolution that established clerical rule. 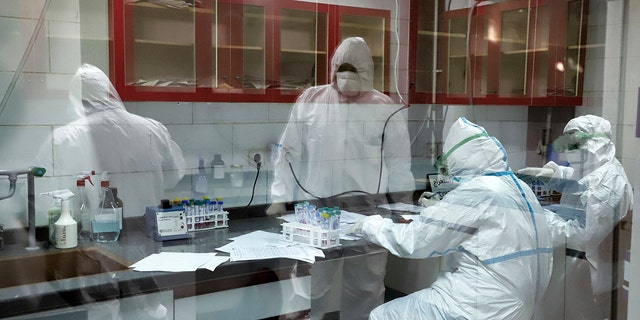 In this Tuesday, March, 10, 2020 photo, paramedics test samples taken from patients suspected of being infected with the new coronavirus, at a laboratory in the southwestern city of Ahvaz, Iran. (Amin Nazari/ISNA via AP)

Health Ministry spokesman Kianoush Jahanpour said 75 people had died in Iran in the past 24 hours from the coronavirus, pushing the death toll to 429. The number of Iranians with the COVID-19 disease was 10,075.

There are concerns that the number of infections is much higher than the confirmed cases reported by the government, with some Iranian lawmakers even speaking out.

The outbreak has not spared Iran’s top officials, with its senior vice president, Cabinet ministers, members of parliament, Revolutionary Guard members and Health Ministry officials among those infected. 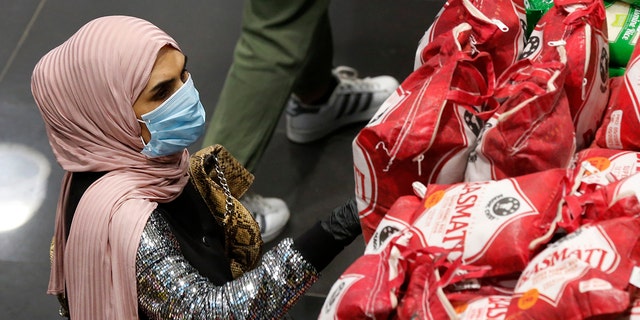 A woman wears a mask and gloves, as she checks products at a supermarket as people begin to stock up on provisions, in Beirut, Lebanon, Wednesday. (AP Photo/Hussein Malla)

Iran has suspended schools and banned spectators from stadiums, but religious shrines remain open and the markets and streets of the capital, Tehran, which has been hit hardest by the virus, are still crowded.

The head of Tehran’s task force for combating the virus, Ali Reza Zali, said most people in the capital are not treating the crisis seriously enough and many are not taking any preventive measures.

For most people, the coronavirus causes only mild or moderate symptoms, such as fever and cough. For some, especially older adults and people with existing health problems, it can cause more severe illness, including pneumonia. The vast majority of people recover from the new virus and the COVID-19 illness it causes.

US Woman Raped At Yoga Centre In Rishikesh: Police