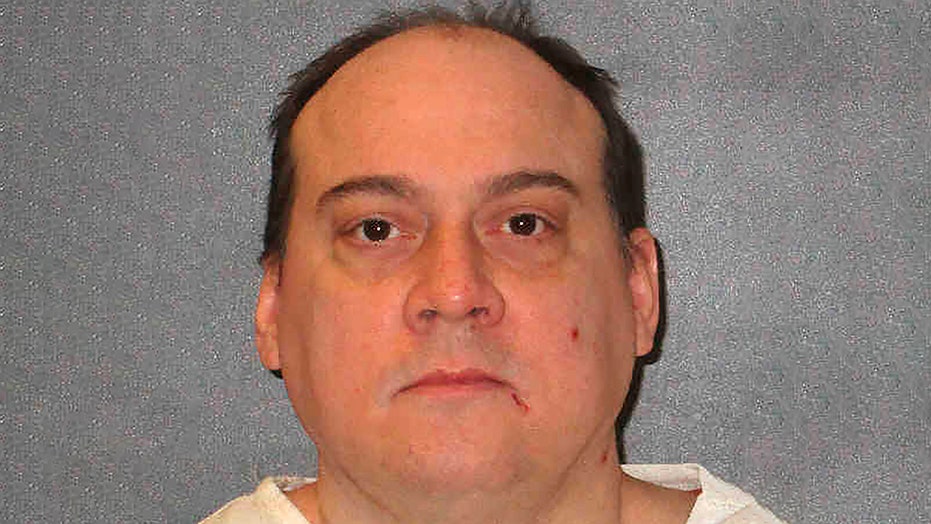 An inmate facing execution Wednesday in the Texas death chamber for killing his family won a reprieve due to the coronavirus outbreak.

The Texas Court of Criminal Appeals on Monday stayed John William Hummel’s execution for 60 days “in light of the current health crisis and the enormous resources needed to address the execution.”

Hummel, 44, was on death row for fatally stabbing of his pregnant wife, Joy Hummel, 45, and fatally bludgeoning his father-in-law, Clyde Bedford, 57, with a baseball bat in 2009.

Evidence showed he also used the bat to beat to death his 5-year-old daughter Jodi Hummel. However, he was only convicted of capital murder in the deaths of his wife and father-in-law. 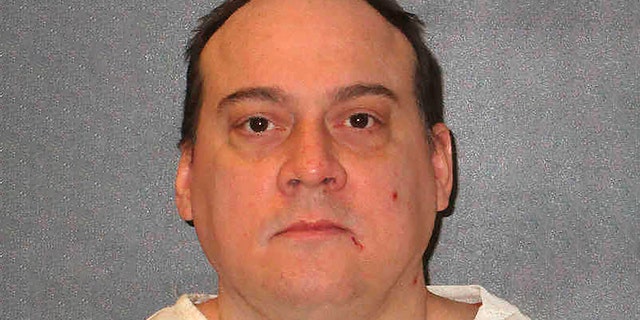 In this undated photo provided by the Texas Department of Criminal Justice is John Hummel. The outbreak of the novel coronavirus has prompted the top Texas appeals court to grant a 60-day execution stay for Hummel, condemned for killing his family and was to be put to death Wednesday, March 18, 2020, in the Texas death chamber. (Texas Department of Criminal Justice via AP)

Prosecutors said he killed his family so he could woo a woman he met at a convenience store.

A number of people either take part or witness the execution in the death chamber at the state penitentiary in Huntsville, including correctional officers, attorneys, physicians, and family members or friends of the inmate and victims.

“Gathering all these people in one location presents a substantial risk of transmission of COVID-19/Coronavirus if anyone is infected,” Mowla wrote in a petition to the appeals court last week.

Mowla declined to comment on Monday after the appeals court issued the execution stay.

The Associated Press contibuted to this report.

Australia Advises Its Citizens Abroad To Return Amid Coronavirus Outbreak

Australia Advises Its Citizens Abroad To Return Amid Coronavirus Outbreak