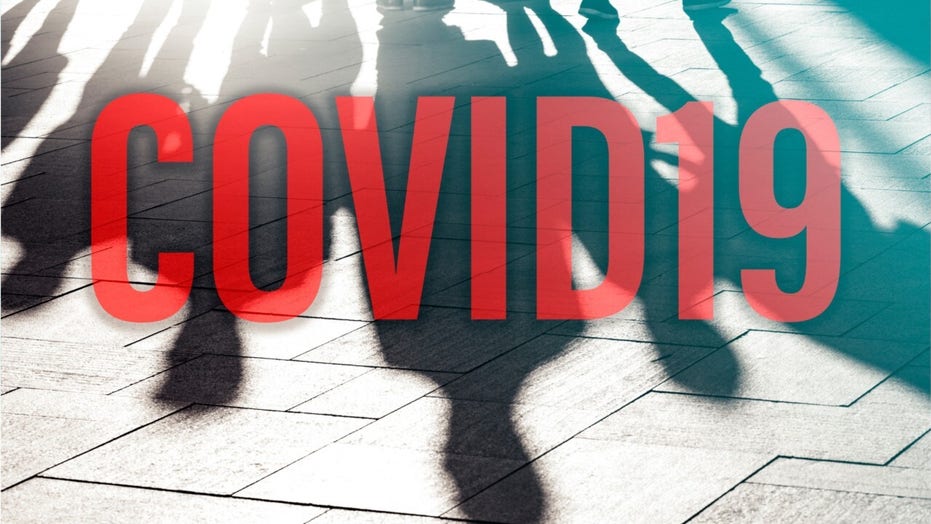 Is it coronavirus or a cold? How to safely care for a sick relative

If you aren’t sure if your family member has a cold or the coronavirus here is how to care for them while keeping yourself safe.

The school said that the games between Johns Hopkins and Penn State-Harrisburg, and Worcester Polytechnic Institute and Yeshiva University on March 6, as well as the second-round game set to be played March 7, will all be played in an empty stadium because of the virus.

“In light of Maryland's recently confirmed cases of COVID-19, and based on CDC guidance for large gatherings, we have determined that it is prudent to hold this tournament without spectators,” the school wrote on its website.

“We are not making any determination about other JHU events at this time; while we await further guidance from public health authorities, we will be assessing large events on a case-by-case basis. We regret any inconvenience to the families and fans of the players.”

A student at Yeshiva University also tested positive for COVID-19. The student was not a part of the basketball team but the team's reservations at the DoubleTree by Hilton Hotel in Pikesville, Md., were canceled. 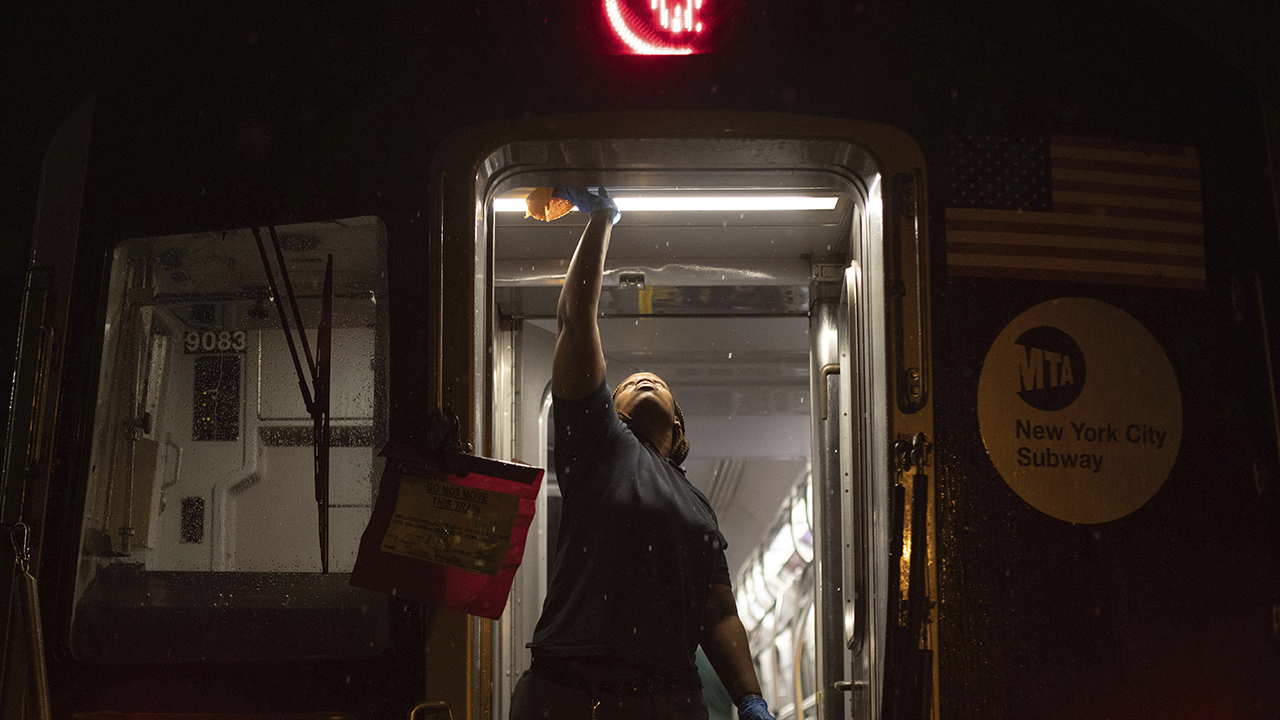 “I made it very clear to the hotel that it’s discrimination,” Yeshiva coach Elliot Steinmetz said. “I basically said to them: ‘Do you have a checkbox on your website that says that you’ve been in an area with suspected coronavirus?’ And they said no. So I said: ‘Is it just for the guests of Yeshiva University?’ And they said yes. I told them that that’s called discrimination.”

The hotel hasn’t commented on the situation. A spokeswoman for Hilton told The Associated Press that the Pikesville hotel is independently operated.

It’s the first real test of any kind for March Madness-type events; NCAA officials are trying to form a plan for a possible future pandemic. The NCAA Men’s Division I Tournament, which is played in front of thousands at several different sites, tips off March 17 and 18 with the First Four at the University of Dayton in Ohio.

So far, officials have insisted that games be played with fans as they monitor the situation.

Fed May Need to Buy Other Assets to Replenish Tool Kit, Official Says

Cardinals vs. Rockies prediction: Take Under

US, Britain/Ireland teams hit by stomach bug at Walker Cup

AP source: No cutting players because they are unvaccinated

Fed May Need to Buy Other Assets to Replenish Tool Kit, Official Says