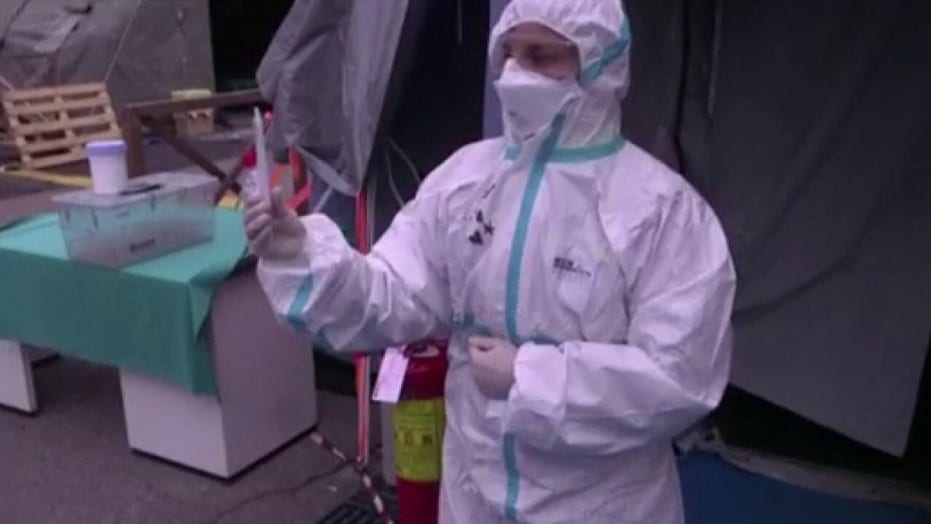 Morgues in some areas of Italy are working to deal with the dramatic increase in bodies as the result of the coronavirus pandemic that has swept through the country.

The New York Times reported that the Lombardy region, which is in the northern part of the country, has been hit particularly hard. Brother Marco Bergamelli, one of the priests at the Church of All Saints in Bergamo, told the paper that the church cannot keep up with the demand. 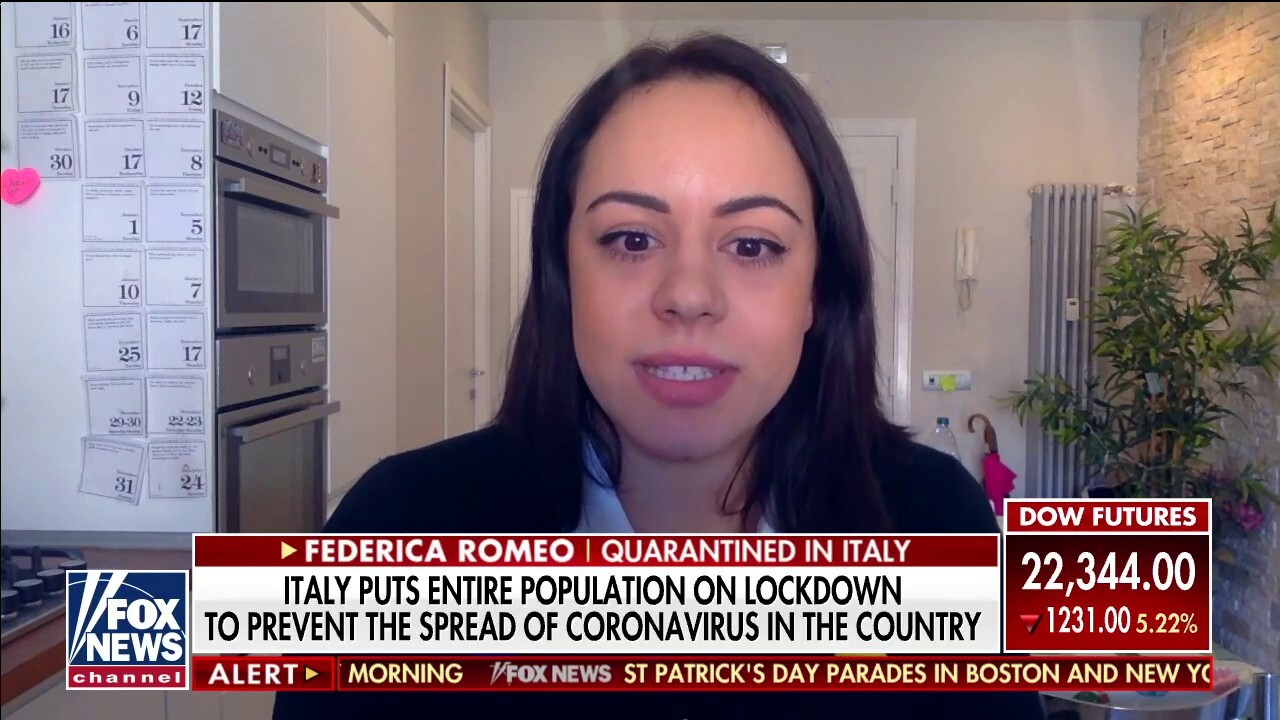 "Unfortunately, we don't know where to put them," Bergamelli said. "It takes time and the dead are many."

As of Monday, Italy had 3,760 total cases of the virus. There have been 2,158 confirmed deaths in the country, second only to China. 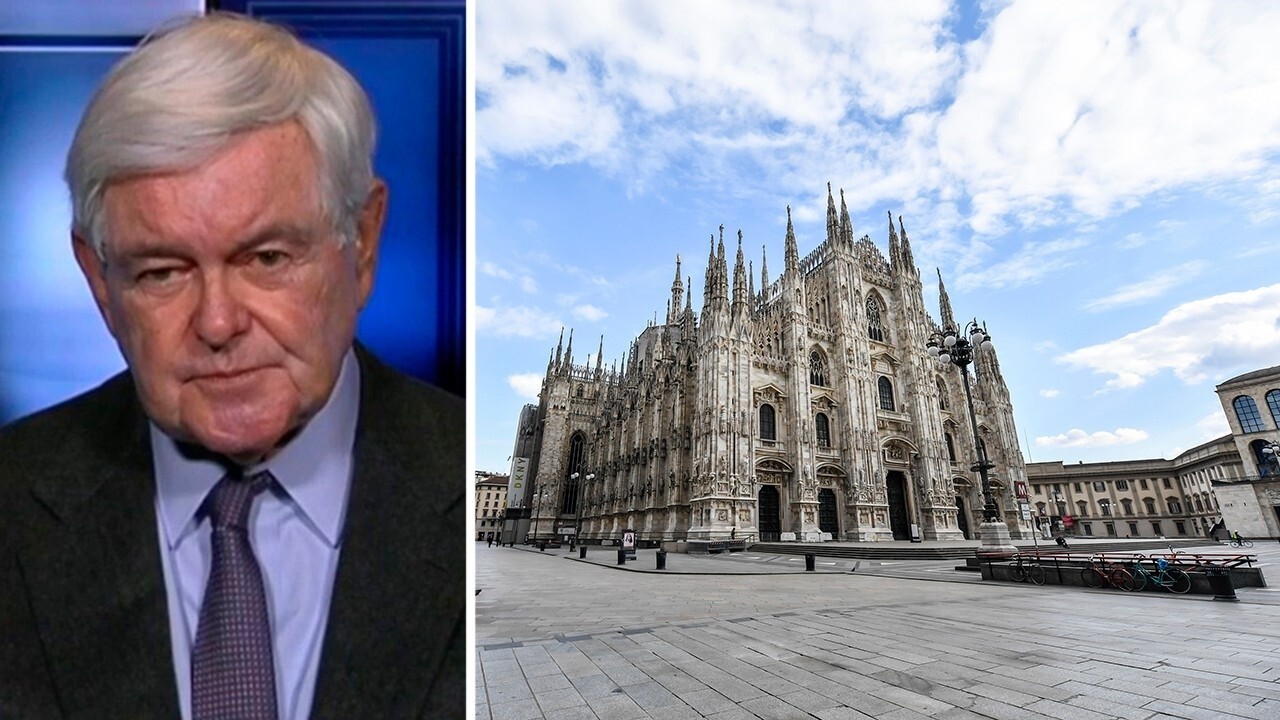 Exhausted Italian nurses have taken to social media to give grim updates about patient care in the country's northern city of Lombardy. Some health care workers there say hospitals can’t keep up with the demand, and they’re running out of beds.

"It's as if you were asking what to do if an atomic bomb explodes," Dr. Antonio Pesenti, the head of Lombardy's intensive crisis care unit, told the Washington Post. "You declare defeat. We'll try to salvage what's salvageable."

Doctors in Italy had the horrid task of issuing guidelines on which patients should have access to the dwindling supply of ventilators. The young and those with the best chance of survival are prioritized, the Post reported.

Alberto Ceresoli, the editor of L’Eco di Bergamo, the local paper in the area, told the Times that the community has faced real trauma.

"These are people who die alone and who are buried alone. They didn't have someone hold their hand and the funerals have to be tiny, with a quick prayer from the priest," he said. "Many of the close relatives are in quarantine."

This Day in History: March 17

This Day in History: March 17