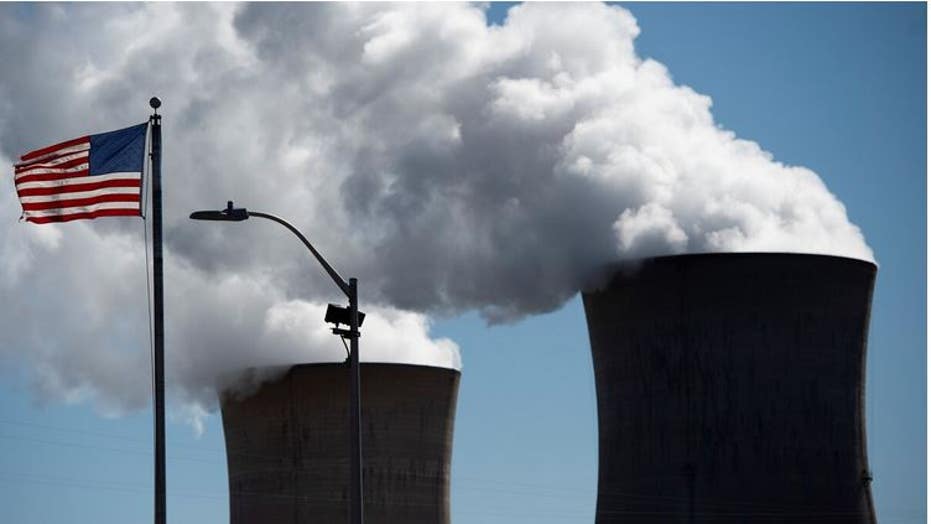 The head of U.S. nuclear forces said Tuesday the coronavirus outbreak has had “no impact” on his ability to launch nuclear weapons.

Navy Adm. Charles A. Richard, commander of U.S. Strategic Command, tasked with safeguarding America’s nuclear arsenal, told reporters via conference call there are no cases of coronavirus in the nuclear forces.

WHAT HAPPENS IN A NUCLEAR APOCALYPSE?

The impact of the virus has been “minimal,” Adm. Richard said. He added that a “small, single-digit” number of personnel at his command are in quarantine.

As a precaution, all tours of U.S. Strategic Command located at Offutt Air Force Base outside Omaha, Nebraska, have been canceled. 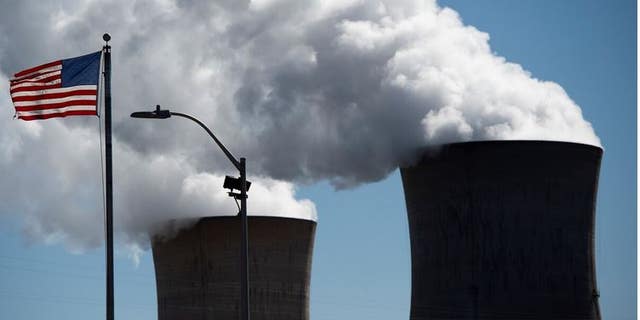 Richard said there are long-standing plans to remain “isolated” amid the outbreak, if necessary. He wouldn’t reveal specifics.

The U.S. nuclear arsenal includes 400 missiles in silos across three bases in Montana, North Dakota and Wyoming. Additionally, nuclear weapons can be launched from B-2 and B-52 bombers as well as ballistic-missile submarines.

Seventy percent of nuclear warheads are deployed under the sea aboard “boomers” because of their ability to remain hidden and launch a retaliatory second strike in the event of a nuclear war.

French Open postponed until September because of COVID-19

French Open postponed until September because of COVID-19