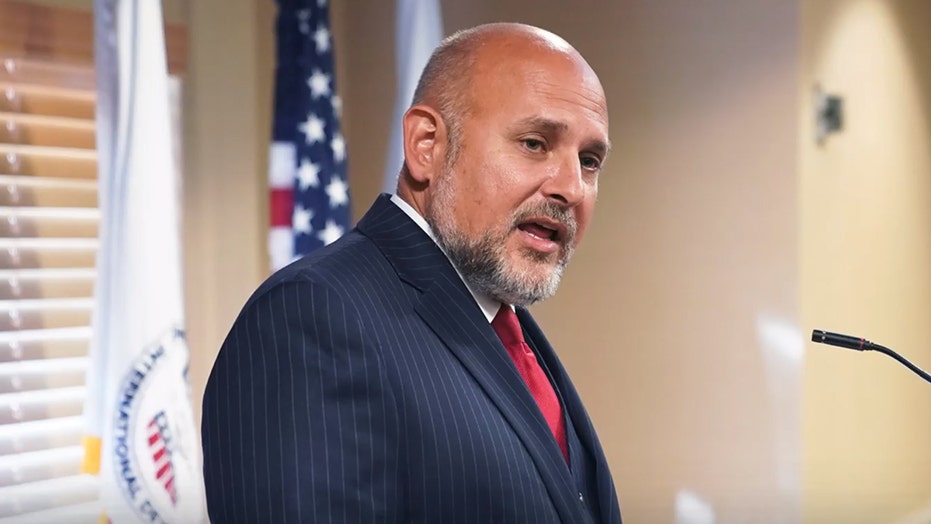 Another side effect of the novel coronavirus could be an “unprecedented” surge in economic refugees at the southern border.

The coronavirus pandemic’s economic devastation may unleash a wave of migration from South America to the United States, the Trump administration’s top foreign aid official told the Washington Examiner in a new interview Tuesday.

John Barsa, the acting administrator of the U.S. Agency for International Development (USAID), told the outlet the government is “absolutely” concerned about the COVID-19 outbreak’s potential for driving economic migration.

“If there is economic collapse in a given country, it is only natural that there will be migration flows to places where the economy is more robust,” he said.

He likened the potential for the pandemic’s enduring consequences to “thunder and lightning.”

“You'll see the flash first, and then, later on, you'll hear the thunder,” he told the outlet. “So the here-and-now challenge is on the global health systems and keeping people alive. But the after-effects, the second- and third-order effects, the economic effects, may be the more lasting ones.”

One solution that officials are floating is increasing aid to the region — an idea that has been tried on a lesser scale in the past, including when the U.S. offered more than $10 billion in aid and investment to Mexico and Central American countries in 2018.

The Examiner also cited a second, unnamed official who argued that an “unprecedented” number of refugees could make their way north after “millions and millions” of South Americans lose their jobs in the crisis — but also said they might not consider coming to the U.S. if unemployment here soars to new Great Depression-era levels or higher.

On April 22, President Trump signed an executive order that suspended immigration to the United States for at least 60 days in order to make sure unemployed Americans are “first in line” for new jobs when the economy reopens.