A slew of new coronavirus infections pushed the number of cases in the Middle East well past 10,000 on Thursday – and many of those infected are linked to Iran.

The Islamic Republic government, which said more than 360 people have died and about 9,000 are infected by the virus, has increasingly come under fire, accused of underrepresenting the impact of the virus on its people.

Multiple top officials in Iran — the senior vice president to Cabinet ministers, members of parliament, Revolutionary Guard members, health workers, and health ministry officials — have contracted the virus. Some of those officials have died.

The rising casualty figures each day in Iran suggest the fight against the new coronavirus is far from over.

"Nobody believes the numbers coming out of Tehran," Matthew Schmidt, national security and political science expert at the University of New Haven, told Fox News recently. "It may well be that Iran is now the epicenter of the outbreak. The government has and continues to misreport the number of cases and deaths. But this is due as much to incompetence as a cover-up." 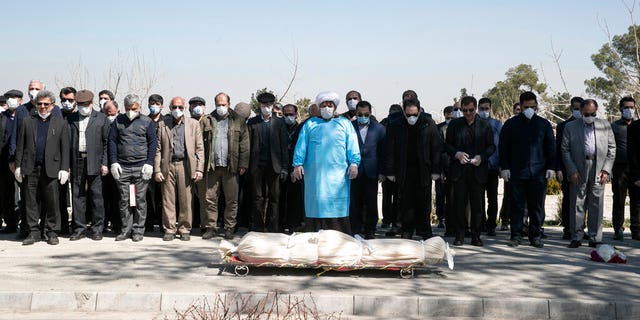 Mourners wearing face masks and gloves pray over the body of former politburo official in the Revolutionary Guard Farzad Tazari, who died Monday after being infected with the new coronavirus, at the Behesht-e-Zahra cemetery just outside Tehran, Iran, Tuesday. (Mahmood Hosseini/Tasnim News Agency via AP)

Meanwhile, the Iranian regime turned the blame-game on the United States and accused the Trump administration’s harsh economic sanctions of stifling its ability to fight the virus’ spread.

“The American administration does not care about Iranian people,” Foreign Ministry spokesperson Abbas Mousavi said at a press gathering on Wednesday. “They shed crocodile tears.”

Iran has asked for an emergency $5 billion loan from the International Monetary Fund to combat the outbreak. The international lender has said it stands ready to support countries through a Rapid Financial Instrument.

Meanwhile, all of Iran’s neighbors have closed their borders to Iranians and multiple nations have cut travel links — including shipping in some cases – which will compound the regime’s economic woes.

The World Health Organization on Wednesday officially designated the coronavirus outbreak a “pandemic.” While most infected people will see only mild or moderate symptoms, for others, particularly older adults and people with existing health problems, it could trigger a more severe illness.
There is no vaccine. 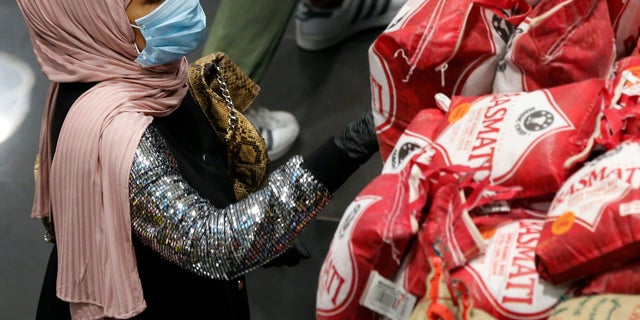 A woman wears a mask and gloves, as she checks products at a supermarket as people begin to stock up on provisions, in Beirut, Lebanon, Wednesday, March 11, 2020. Health Ministry officials say there are more confirmed cases of the coronavirus in Lebanon. The vast majority of people recover from this virus. (AP Photo/Hussein Malla)

Regional stock markets also were down, reflecting investor concerns and nerves felt globally as oil prices plunge and tourism revenue is eroded by the virus.

Elsewhere in the region, only Iraq, Egypt and Lebanon have recorded deaths from the virus.

This week, Qatar reported a massive jump in cases of the new coronavirus late Wednesday, with 262 now infected. In the Gulf Arab island nation of Bahrain, confirmed cases also rose by nearly 70 percent this week to 189 confirmed cases, after some 77 new cases were confirmed on a returning flight of Bahrainis from Iran.

Kuwait on Thursday closed all workplaces and non-essential businesses for two weeks, including restaurants, cafes and health clubs. Schools and universities already have been suspended. All commercial flights are being halted to Kuwait starting Friday. The country has more than 70 confirmed cases of the new virus. 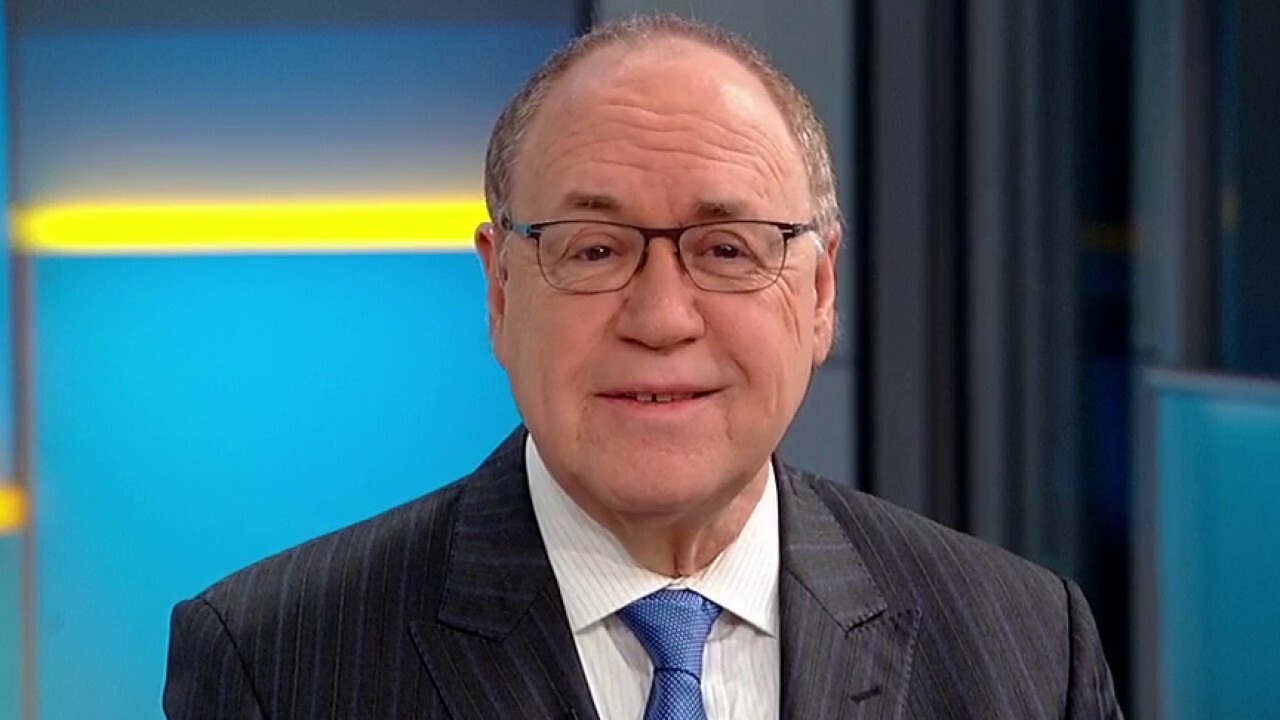 What changes now that coronavirus has officially been declared a pandemic?

Egypt, the Arab world's most populous country, reported seven more cases late Wednesday, bringing the country’s total number of cases to 67. In the southern tourist-driven city of Luxor, 70 Egyptian workers and guides remained in quarantine on a Nile cruise ship called the Asara. Earlier this week, 83 foreign tourists left quarantine on the ship and flew home after testing negative for the virus.

IRAN'S CORONAVIRUS COVER-UP: IS IT NOW THE EPICENTER OF THE VIRUS?

Saudi Arabia, meanwhile, announced a jump in cases from 21 to 45 late Wednesday, 12 Egyptians under quarantine in Mecca were among them. The government has suspended pilgrimages to Islam's holiest sites, barring entry of all pilgrims to Mecca and Medina to curb the virus' spread.

It also has cordoned off the eastern province of Qatif, where more than a dozen cases are confirmed among its mostly Shiite population from people who recently visited Iran.

Fox News' Hollie McKay and the Associated Press contributed to this report.

The Court vs. the Climate