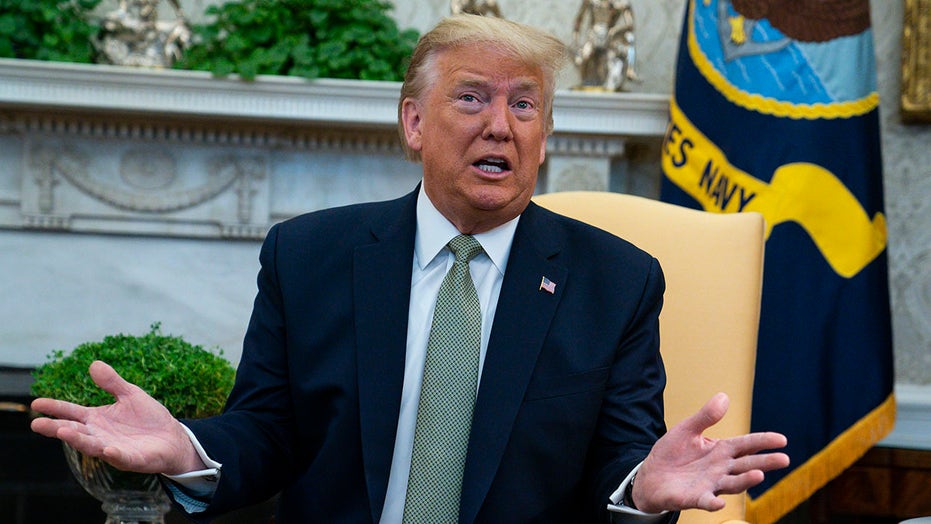 Canada and Australia won't be sending athletes to the 2020 Olympic Games in Tokyo if the games are not postponed due to concerns over the coronavirus outbreak, officials announced on Sunday.

In a joint statement, the Canadian Olympic Committee (COC) and Canadian Paralympic Committee (CAC) said unless the games are postponed for a year they will make the "difficult" decision to withdraw during these "unprecedented times."

"While we recognize the inherent complexities around a postponement, nothing is more important than the health and safety of our athletes and the world community," the statement said. "This is not solely about athlete health — it is about public health."

IOC CONSIDERS WHETHER TO POSTPONE TOKYO OLYMPICS OVER CORONAVIRUS

The committees said they are willing to help the International Olympic Committee (IOC) search for alternatives, but it was not safe for athletes, “their families and the broader Canadian community for athletes to continue training for these Games.”

After their announcement, the Australian Olympic Committee said a delegation "could not be assembled in the changing circumstances at home and abroad" while telling its athletes to prepare for the Olympics to be held in 2021. 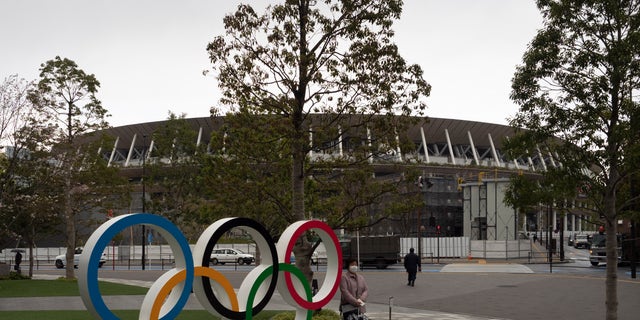 A woman pauses for photos next to the Olympic rings near the New National Stadium in Tokyo, Monday, March 23, 2020. The IOC will take up to four weeks to consider postponing the Tokyo Olympics amid mounting criticism of its handling of the coronavirus crisis that now includes a call for delay from the leader of track and field, the biggest sport at the games. (AP Photo/Jae C. Hong)

“The Australian Olympic Committee (AOC) says Australian athletes should prepare for a Tokyo Olympic Games in the northern summer of 2021, following the IOC’s announcement of a potential postponement of this year’s Games and changes in public health landscape in Australia and across the globe,” the AOC said in a statement, according to 7 News Australia.

“The AOC held an Executive Board meeting via teleconference this morning and unanimously agreed that an Australian Team could not be assembled in the changing circumstances at home and abroad," the statement added.

Norway, Brazil, and Slovenia have also pressed the IOC on a possible postponement, although none have said they wouldn't go if the games scheduled to begin on July 24 and run through August 9.

The IOC announced on Sunday it will take about four weeks to weigh options and to plan different scenarios for the games, including postponement. It has taken the possibility of canceling the games off the table.

“These scenarios relate to modifying existing operational plans for the Games to go ahead on 24 July 2020, and also for changes to the start date of the Games,” the IOC said.

“Many Not Taking Lockdown Seriously”: PM Nudges States Over Coronavirus