Abu Dhabi: The US Embassy in Abu Dhabi repatriated 26 American citizens including four children from Abu Dhabi International Airport on Friday, a Tweet of the US mission in the UAE said.

The embassy worked with the UAE authorities to facilitate them travelling back home. They were stuck due to travel restrictions following spread of Coronavirus in the country.

John Rakolta Jr., US Ambassador to the UAE, said on Twitter, the citizens flew on an Etihad Airways flight from Abu Dhabi International Airport.

“The mission worked with our Emirati partners to facilitate the repatriation of 26 US citizens, including four children, to the United States,” he said. 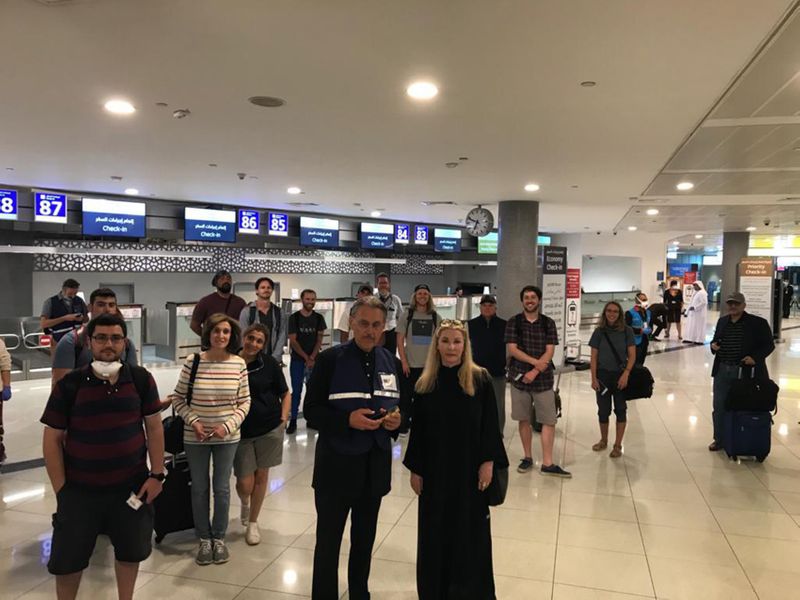 Rakolta Jr and wife Terry Rakolta met the Americans at the airport to wish them safe travel home.

The ambassador appreciated in the tweet the generosity of the UAE government, who made available a special Etihad Airways flight to provide safe return of the Americans. 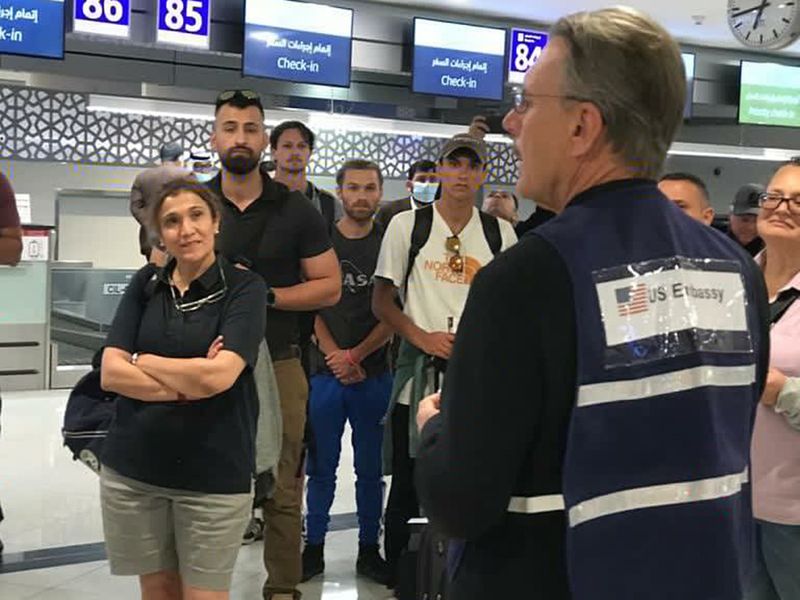 US Embassy announced the repatriation in a tweet Image Credit: Supplied

The ambassador also interacted with his fellow citizens at the airport before their departure and lauded Etihad Airways for the special gesture towards our people.

“The responsibility of the US embassies is to safeguard their citizens in foreign lands and the US Embassy in the UAE is deeply thankful to the UAE authorities and the Etihad Airways for facilitating their return as they were not able to continue their journey due to spread of Coronavirus.”

Unveiled and Furious: How Iran’s Women-Led Protests Cut to the Heart of National Identity

Iran Attacks Kurdish Positions Across the Border in Iraq