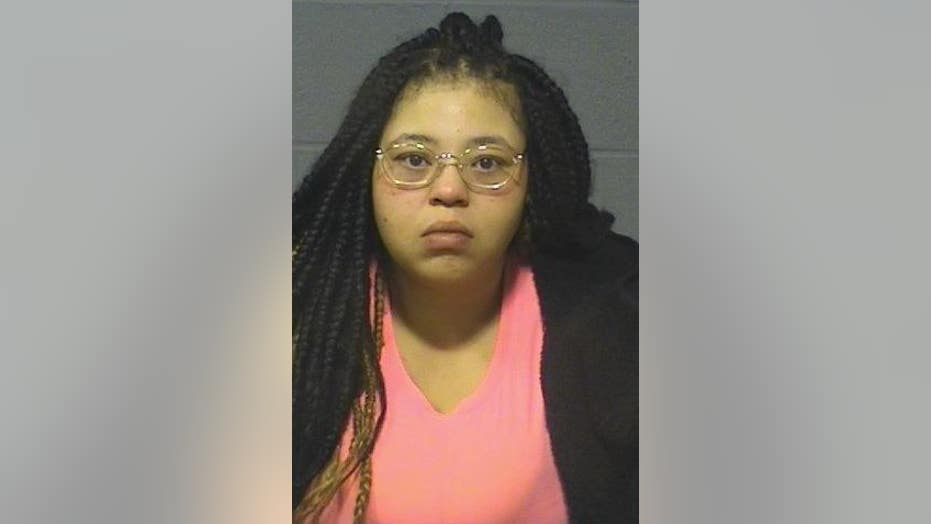 A Connecticut woman started a fatal apartment fire on Sunday that killed one person and injured another by lighting a bottle of hand sanitizer and throwing at her girlfriend, according to Hartford police.

Destiny Waite, 28 was arrested hours after the blaze and is facing a felony murder charge after police say her makeshift Molotov cocktail was thrown during an argument and resulted in the death of a 50-year-old tenant in the building. The Office of the Medical Examiner classified his death as a homicide due to smoke inhalation.

Waite was identified by her girlfriend as the one who started the blaze, police said.

“The burning bottle of sanitizer splashed against the wall and flames began to spread,” the arrest warrant reads, according to the Hartford Courant. “Some of the flaming sanitizer struck [the girlfriend’s] arms causing them to catch fire and burn."

At least 30 people were sent to the hospital because of the fire and four people — including two children — were transported in critical condition, but have since been stabilized, according to WSFB.

Firefighters deployed ground and ariel ladders to rescue residents from the blaze that displaced 60 families. They arrived on the scene to find smoke billowing from the third floor of the building and the fire eventually spread to the upper floors.

"[Waite] has told police she hasn't been in the house for a number of days prior to the fire started. It's our position that it's the victim who caused harm to herself," said Joseph Elder, Waite's attorney, according to WFSB-TV. 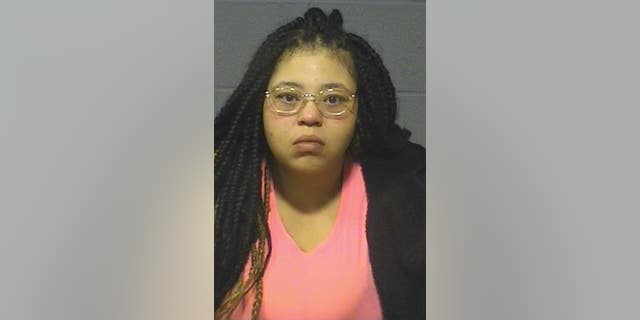 She was held on a $1 million bond after appearing in court on Monday, according to NBC Connecticut.