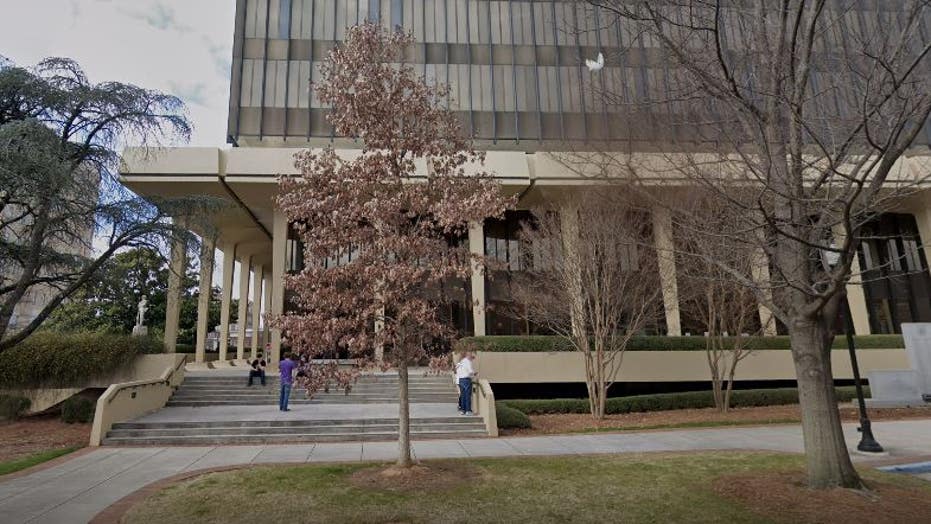 A Confederate monument in Alabama was discovered vandalized Wednesday amid ongoing protests against police brutality.

Local news outlets reported that what appeared to be red paint was splattered all over the base of the statue outside the Madison County Courthouse in Huntsville.

A spokesman for the Madison County Sheriff’s office told Al.com that the vandalism is being investigated.

The memorial, depicting a Confederate soldier, was erected in 1905 by a Confederate heritage group. It was the subject of days of protests following the death of George Floyd who died in police custody in Minnesota. An inscription on the base said the statute is dedicated to the Confederate dead.

City and county officials have passed resolutions to move the monument from the courthouse to a city cemetery, but it has remained in its original spot. A state law passed in 2017 to protect Confederate memorials provides a $25,000 penalty for moving or altering such monuments.

President Trump in June signed an executive order to protect American monuments, memorials and statues and threatened “long prison time” for those who try to pull them down.