Colorado State University football coaches were accused Tuesday of telling players and other staff members not to report coronavirus symptoms.

Players and members of the athletic staff told the Coloradoan that coaches threatened players with reduced playing time should they quarantine.

#WEAREUNITED PLAYERS REACH OUT TO CALIFORNIA GOV. FOR HELP

Colorado State president Joyce McConnell said she will launch an investigation into how the athletic department handled the school’s COVID-19 safety protocols. She promised a swift probe and full transparency.

She added: “We take the concerns of our student athletes extremely seriously. If we learn that there are any employees of CSU Athletics who do not share Colorado State University’s commitment to student health and well-being above all else, we will address the issue immediately.” 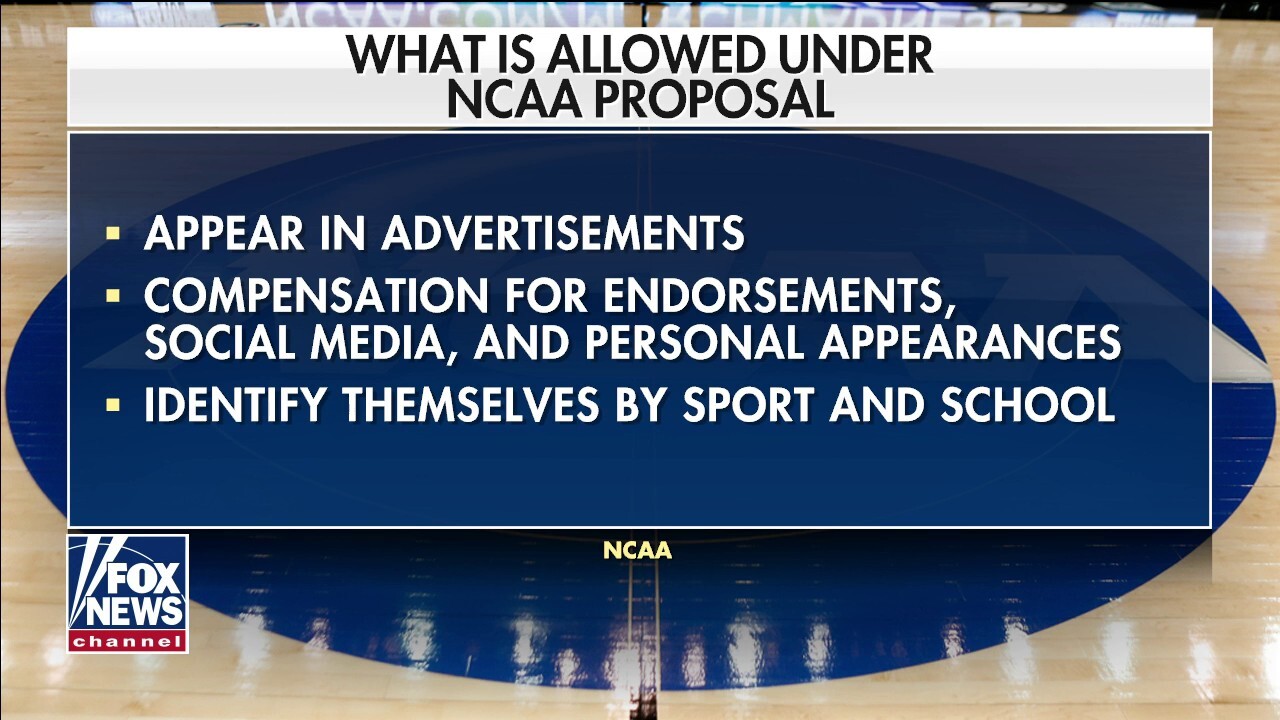 The damning report also accused the school of altering contact tracing reports to keep players practicing. The school paused football team activities on July 29. The school said there have been at least 16 positive cases among all student-athletes, including 11 in the football program.

“I believe there is a cover-up going on at CSU,” one anonymous current football player told the Coloradoan. “But they could only cover it up so long and now that we have so many cases across athletics, they can’t cover it up anymore. It’s not about the health and safety of the players but about just trying to make money off the players”

Players and staff members expressed their concerns over trying to adhere to the health guidelines while still playing the game, which makes it nearly impossible to do.

“I think everybody could be doing a better job,” another player told the paper. “But for our coaches to tell players not to tell trainers if they have symptoms because we had so many guys out is wrong.”

Rams coach Steve Addazio, who was hired from Boston College in the offseason, said in a statement: “Health and welfare of our student-athletes on the Colorado State football team is our top priority, and I fully support president McConnell’s investigation into concerns about whether these protocols were properly followed by everyone involved with our program.”

How Yankees can improve 2023 roster after Aaron Judge deal