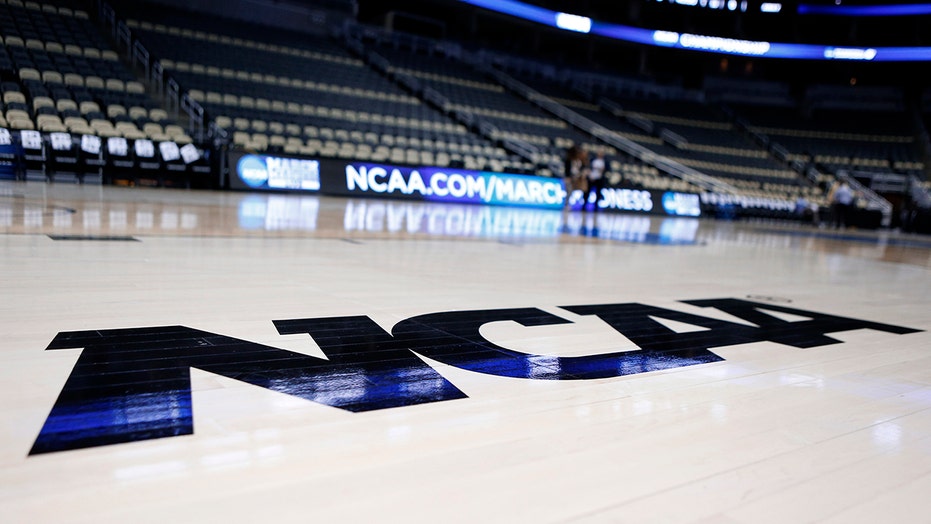 Could the cancellation of the NCAA tournament affect players’ NBA draft stock? Find out what insiders are saying about how the coronavirus is disrupting the sports industry.

After the NCAA announced Thursday that the Division I men’s and women’s 2020 basketball tournaments were canceled in the wake of the coronavirus pandemic, coaches and players have been at odds over the organization's decision, with some arguing that it was premature.

Gonzaga head coach Mark Few reacted to news just minutes after the NCAA issued a statement announcing that the men’s and women’s tournaments would be canceled due to “evolving COVID-19 public health threat.”

Few said that he was surprised by the decision after he felt that the coaches seemed to unanimously want to hold off on canceling the men’s tournament.

“Who knows where we’d be a month from now. Look at what happened over the last 48 hours," he told Stadium. "I think it should have been postponed and see where we are at in a month, but I understand them canceling it.”

But one coach who seemed to be at odds with Few’s sentiments was Kentucky head coach John Calipari.

“It had to be done,” he said on ESPN’s SportsCenter. “I’m really gonna miss this team. I think we could've won the national title.”

NEVADA SPORTSBOOKS BRACE FOR AN INDEFINITE TIME WITHOUT SPORTS

Calipari said despite his hopes to clinch the title he knows it was in the best interest of the players to cancel.

But it’s the players that have taken the news of the cancelation the hardest.

Rutgers' Geo Baker issued a lengthy statement on Twitter to his fellow teammates and supporters where he said he "hope(s) this is not the end of the road for this group." Other star student-athletes followed suit.

The NCAA tournaments were set to take place in several sites across the U.S. before it was canceled. Additionally, all other winter and spring sports championships were canceled.

“Today, NCAA President Mark Emmert and the Board of Governors canceled the Division I men’s and women’s 2020 basketball tournaments, as well as all remaining winter and spring NCAA championships. This decision is based on the evolving COVID-19 public health threat, our ability to ensure the events do not contribute to [the] spread of the pandemic, and the impracticality of hosting such events at any time during this academic year given ongoing decisions by other entities,” the NCAA's statement read

Mapping the Social Network of Coronavirus