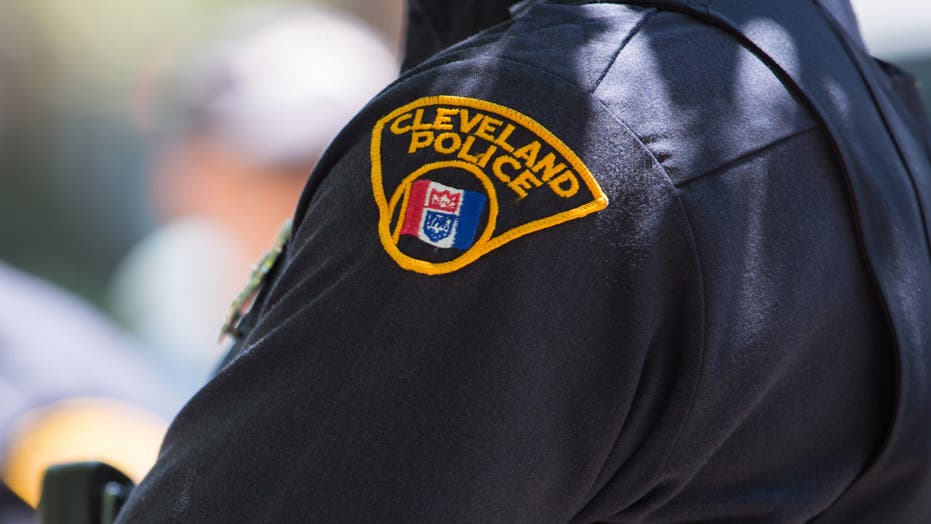 A shooting that erupted outside a party with members from several motorcycle clubs in Cleveland, Ohio, Saturday night left one person dead and at least 17 others injured, officials said.

Police responded to a party on Cleveland’s east side around 11:30 p.m. Saturday. There they found a 48-year-old man suffering from several gunshot wounds unresponsive. He was pronounced dead at the scene, Cleveland police spokeswoman Sgt. Jennifer Ciaccia said in a press conference Sunday.

Five people were transported by Cleveland EMS to either MetroHealth Hospital or University Hospitals, Cleveland’s WOIO reported. Of those brought by ambulance, two men, aged 39 and 53, were in critical condition, two women, aged 38 and 50, were in serious condition and a 59-year-old woman had minor injuries.

Police said many other victims left the scene in private vehicles and began to arrive at various hospitals.

In total, at least 18 people, including the man killed, were shot. Some of those injured required surgery, Fox 8 Cleveland reported.

A fight had broken out at a party attended by “multiple motorcycle clubs," Ciaccia said. "Some people were ejected from the party and returned firing shots at other attendees, some of whom fired back.” The case has “multiple shooters" and remains under investigation, she added. No other information about the shooting or those injured was immediately released by authorities.

The Cleveland Lyfers motorcycle club’s Facebook page lists the same address where the shooting took place as its clubhouse, Cleveland.com reported. It is a one-story brick building built in 1969, the outlet reported, citing property records. The club purchased the property in 2018.

5 More Cases Of Coronavirus In Kerala, 39 Patients Across Country