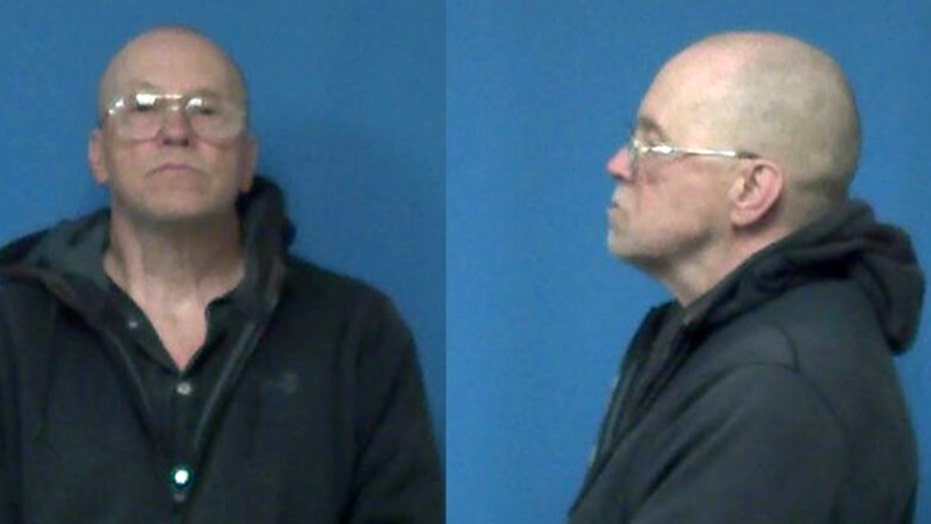 Barbara Blatnik’s killer strangled her and dumped her nude body near an access road in Cuyahoga Falls in December 1987.

James Zastawnik, 67, of Cleveland, was charged with murder in her death this week, according to reports Thursday.

“I am incredibly proud of the work that our Cuyahoga Falls Police Department has done to help ensure that Barbara Blatnik’s family can finally find the closure that they deserve,” Cuyahoga Falls Mayor Don Walters said according to Fox 8 Cleveland. 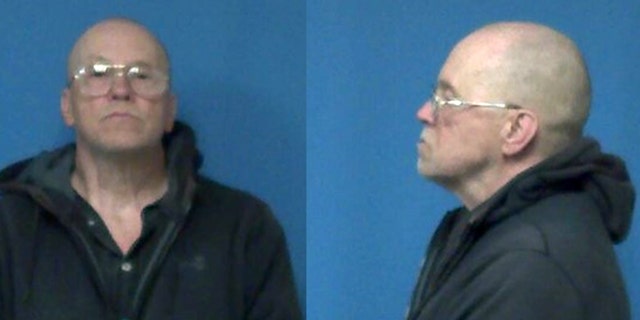 This case is a landmark as the first-known crime solved using genetic genealogy based on a DNA mixture of the victim and her assailant, she said in a news release.

A judge order Zastawnik held on $1 million bail Thursday, according to the station.