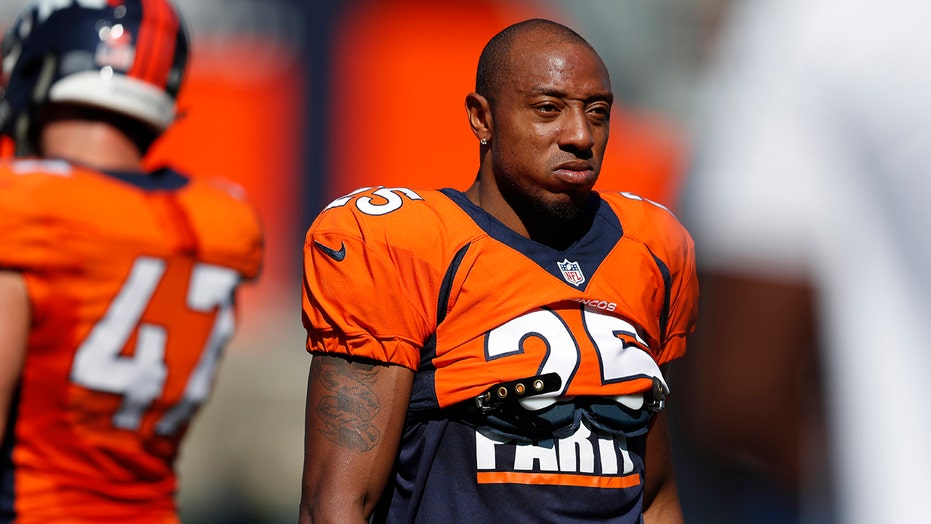 Chris Harris Jr. has been looking forward to this week for what seems like forever.

"Oh yeah, I didn't get recruited in high school. I didn't have a lot of teams coming at me out of college. I didn't get drafted. Now, to have multiple teams hit me up, it definitely feels good," Harris said on the eve of the NFL's two-day legal tampering period that begins Monday.

During this 48-hour period, teams can speak with free agents, discuss terms and agree verbally to a contract, which would become official with the start of the league's new year on Wednesday afternoon.

Harris, who has topped $50 million in earnings since going undrafted out of the University of Kansas in 2011 — when he signed with Denver for a $2,000 bonus — is about to hit the open market for the first time in his nearly decade-long NFL career.

"I've waited long enough," said Harris, who had begun to wonder if the league's calendar would be altered by the coronavirus crisis gripping the globe. “I wanted it to stay on schedule, but I could understand if they pushed it back with everything going on with the virus because the physicals are a very important part of the contract.”

Harris rejected a three-year, $36 million offer to stay in Denver last fall but said at the end of the 2019 season that he was open to returning to the Broncos. However, that thinking changed when the Broncos acquired cornerback A.J. Bouye from Jacksonville earlier this month.

"That door's probably closed," said Harris, the last member of the "No-Fly Zone" secondary that was the backbone of the Broncos' Super Bowl 50 championship run. "They've already spent a lot. They've allocated all their money in the secondary to most of the guys on the team already."

Harris, 30, said he's expecting several teams to make a play for his services despite his coming off his most trying season yet, one in which he didn't play the slot, his best position, and missed much of new coach Vic Fangio's first several months in Denver because of a contract stalemate.

Now, his mind is clear.

"I feel good, I really go. Just really got back to the basics," said Harris, who's been training in Dallas, where he lives in the offseason. "Last year was more mentally with me than physical. You don't plan for stuff to mess with you and sometimes it does and you don't realize it.

"Looking back, the whole year wasn't good mentally for me," Harris said. "But I feel great, my family's doing great, I'm moving great, my mind's on a better space compared to last year. I'm excited about the new beginning."

Harris, who saw his seven-year streak of multiple interceptions end in 2019 when he picked off just one pass, said he's not demanding to play the slot in 2020, however.

"I feel good about where I'm going."

Wherever that may be.

“Please Don’t Panic”: US Woman Shares How She Survived Coronavirus