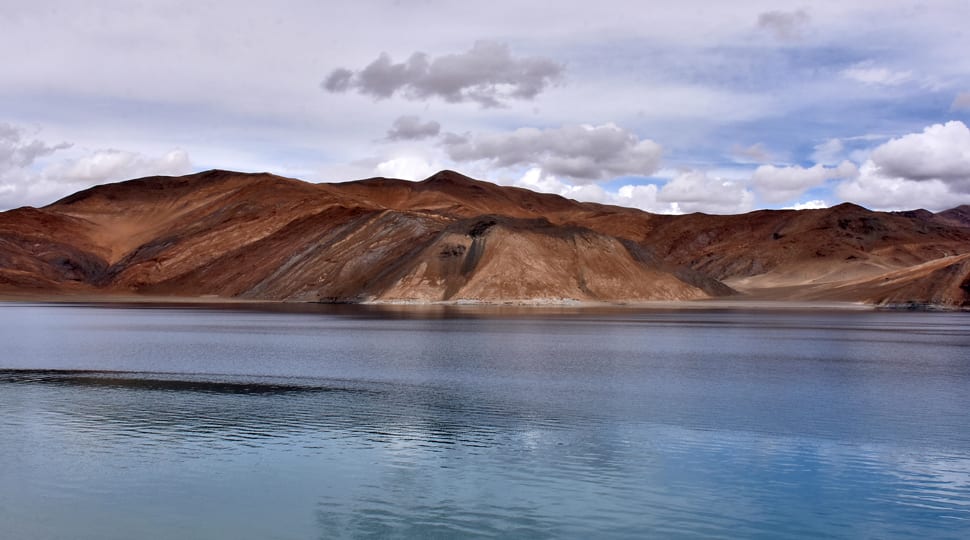 Amid simmering tensions between Indian and Chinese troops at Line of Actual Control (LAC) in Ladakh, Chinese troops once again tried to intrude into Indian territory on Tuesday (September 8).

The Chinese troops tried to intrude into Indian territory using motor boats on the western shore of Pangang Lake but they returned after seeing the Indian troops. On Monday (September 7), a group of 25-50 Chinese soldiers had come to capture the Mukherpari hill in Chushul, but they were thwarted in their attempt by Indian solders.

According to sources, Chinese soldiers tried to move past Finger 4 in Eastern Ladakh on two motor boats on Tuesday at around 5 pm. There were about 40 Chinese soldiers in these boats. Notably, Finger 4 has been occupied by Chinese troops since May.

Indian soldiers stationed at surveillance post in Finger 3 noticed the movement of Chinese soldiers and immediately raised the alarm.

Meanwhile, India on Wednesday raised the issue of intrusion attempt by Chinese soldiers on Monday, carrying rods, spears and machetes. The matter was raised by India during the commander level talks between the two countries. The meeting took place two days after Chinese troops tried to lock down Indian posts along the Line of Actual Control (LAC) at Pangong Lake in Ladakh.

The talks lasted for four hours from 11 am to 3 pm but were without any outcome. During the talks "aggressive behaviour" by the Chinese forces was also raised, said a government source.

Both the nations held the first Brigade commanders since Monday's incident when the Chinese Army PLA troops attempted to close-in on one of the Indian forward positions and shots were fired by them for the first time in 40 years.

According to sources, the Chinese indulged in provocative actions all throughout the day on September 8 in the areas around Rezang La, Mukhpari and continued till 6 pm. While no provocative action by the Chinese happened on Wednesday, PLA troops continue to remain in the same general area.

Explained: Here`s how Rafale fighter jet can give IAF huge edge over China and Pakistan

Explained: Here`s how Rafale fighter jet can give IAF huge edge over China and Pakistan