A Chinese man was sentenced to death row Sunday on charges that he stabbed two people to death at a coronavirus checkpoint in China earlier this month, according to state media.

Ma Jianguo, 23, was accused of murdering two people on Feb. 6 in the province of Yunnan, the Xinhua News Agency reported.

The pair of murders reportedly took place after one of Ma’s passengers tried to move a roadblock at a checkpoint so their vehicle could move through. 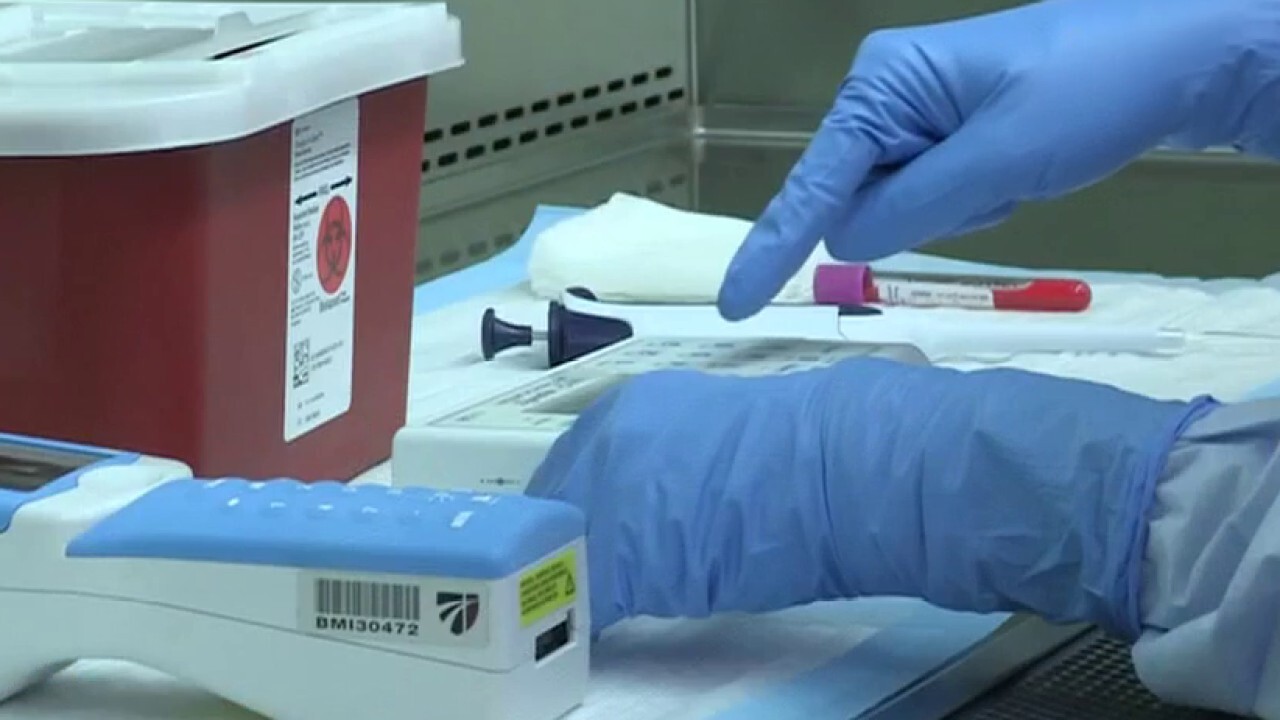 Ma stabbed a guard who had taken out a phone to record the supposed incident, then stabbed another person who had tried to help the first victim, the agency reported.

“Ma ignored national laws when Yunnan was at the most critical stage of a public health emergency,” a statement from the Intermediate People’s Court in Honghe Hani and Yi Autonomous Prefecture read. “[He] ignored virus control policies, leading to the serious consequence of the lives of two people being taken away. Such behavior is considered intentional murder.”

China has set up numerous checkpoints in an effort to contain the deadly coronavirus, which first emerged in the Hubei province late last year.

There have been over 80,000 cases worldwide and about 3,000 deaths reported from the coronavirus. Though most cases have been confined to mainland China, cases outside the country have skyrocketed in recent weeks as other nations have struggled to contain the outbreak.

Virus Pulls a Pillar From the Faithful in Italy’s North