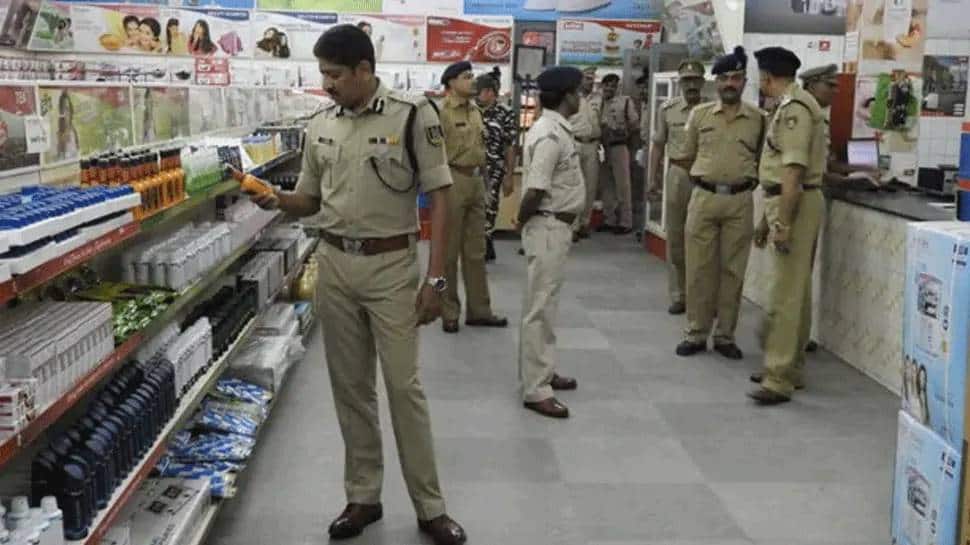 New Delhi: The Defence Ministry is working towards banning the sale of imported items from countries including China at its canteen stores department as part of its efforts to promote local goods under the Aatmanirbhar Bharat scheme.

"A number of imported items are going to be stopped from being sold in the Canteen Stores Department (CSD) and the unit run canteens under it," defence sources said.

The CSD runs one of the largest retail store chains in the country with over 3,500 canteens spread from Siachen glacier in the north to Andaman and Nicobar Islands territory in the southernmost part of the country.

Of the over 5,000 different items sold through the CSD, around 400 are imported. Of these, the majority of items are from Chinese firms including toilet brushes, diaper pants, rice cookers, electric kettles, sandwich toasters, vacuum cleaners, sunglasses, ladies` handbags, laptops and desktop computers.

It is likely that the sale of these items through the CSD counters would be banned and they would be replaced by Indian products, the sources said.

Sources said that the import of foreign liquor is also likely to be stopped for sale in canteens. For the last many months, high-end foreign liquor brands have not been made available in most of the unit run canteens.