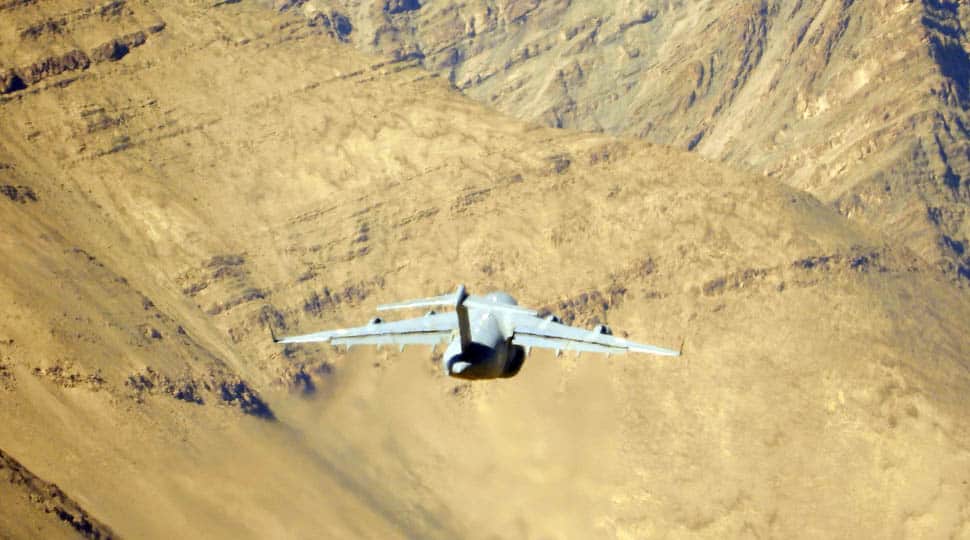 Amid the simmering tensions between Indian and Chinese troops at Line of Actual Control (LAC) in Ladakh, China has started deploying its soldiers in large numbers near the LAC.

On Monday (September 7), the Indian Army succeeded in foiling the incursion of People's Liberation Army (PLA) into Mukhri area of ​​Chushul, but more such actions are expected from China in the coming days.

On September 1, China had deployed a battalion of the PLA Ground Force near Rechin La at LAC and has also deployed two battalions near the Spangur lake. All of these are part of the 62 Combined Arms Brigade present at Shikwan.

It is to be noted that Indian Army had succeeded in capturing Rechin La and Rezang La on August 29-30. From here the Indian Army can also keep an eye on Moldo Cantonment of China and PLA troops are now looking for opportunities to re-occupy these peaks of strategic importance.

Besides this, the battalions of tanks of 4 motorized divisions have taken up positions around the Spangur Gap.

In a mirror deployment, the Indian Army has also deployed its tanks and armored vehicles all around the LAC from where there is a possibility of a major attack from the Chinese troops.

There are wide plains in this area, which are good for the action of tanks and armored vehicles, therefore the armies of both the countries can carry out big attacks from here.