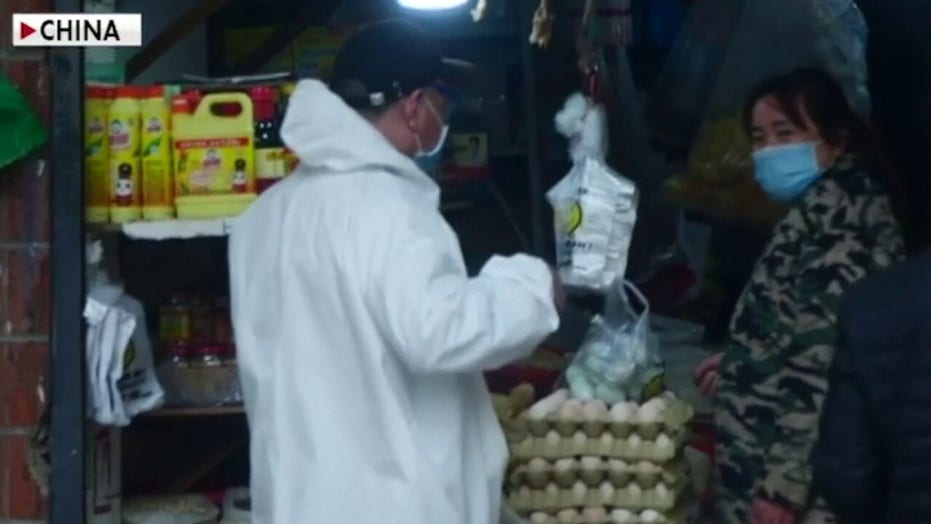 Reaction from Sen. Tom Cotton and Gordon Chang, author of 'The Coming Collapse of China.'

China has issued a 30-page rebuttal of what it claims are the top 24 lies told by U.S. politicians over Beijing's handling of COVID-19, including where the novel coronavirus originated and allegations the government tried to silence whistleblowers and cover up vital data.

The Trump administration and China have been at odds with one another in a very public tit-for-tat blaming the other for mishandling the coronavirus crisis.

The 11,000-word article posted on China's ministry website over the weekend expanded on themes state-run media has used in recent weeks as part of its counter-campaign to smear the United States and push focus away from Beijing's own shortcomings.

The article then breaks down each of the 24 claims and attempts to refute them using media reports, scientific studies as well as statements by the World Health Organization.

In it, China swats down claims made and repeated by multiple U.S. lawmakers that China was trying to hide the origin of coronavirus.

"Being the first to report the virus does not mean that Wuhan is its origin," the article states. "In fact, the origin is still not identified." 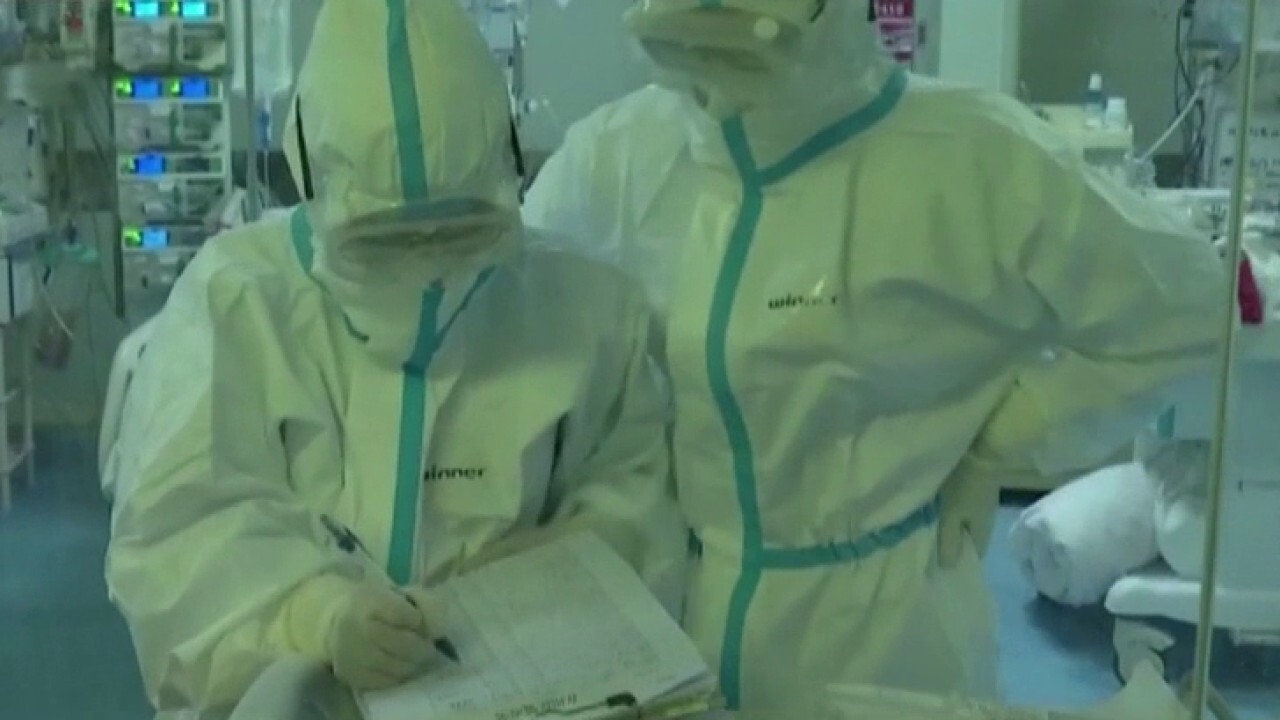 It also pushes back on accusations that the virus was created and/or leaked from its P4 laboratory at the Wuhan Institute of Virology.

"Reality Check: The Wuhan National Biosafety Laboratory in the WIV is a government cooperation program between China and France," the article states. "The Institute does not have the capability to design or synthesize a new coronavirus, and there is no evidence of pathogen leaks or staff infections in the Institute."

Cotton has been criticized for floating a largely debunked theory on Fox News that the coronavirus was created in Wuhan lab and said a bioweapons link should not be ruled out. The Arkansas lawmaker has become one of the loudest U.S. voices in attacking China's response to the pandemic and recently said that, "More Americans than ever, like more Asians than ever, recognize that China is a pariah state, and we ought to treat them like a pariah state." 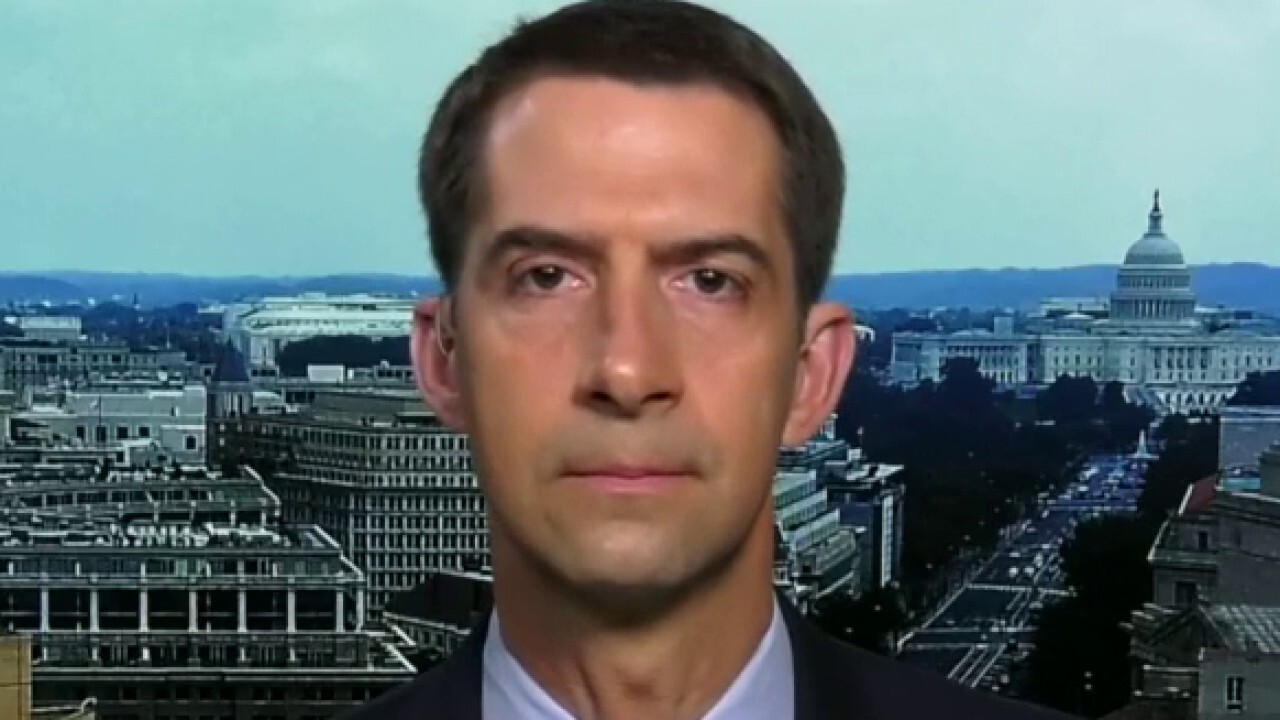 China's 11,000-word story addressed international questions about why Wuhan had so many data changes with respect to the number of people infected with COVID-19 and those who had died from it.

"The data revision by Wuhan is a common international practice. As a matter of fact, it proves that China is open, transparent and responsible," the article claims.

The article then addresses everything from why China kicked out U.S. journalists just as word began to spread about coronavirus to allegations made by President Donald Trump that China was using the global pandemic to prevent him from being re-elected in November.

"China pursues an independent foreign policy of peace, and adheres to the principle of non-interference in other countries' internal affairs," the article argues. "The U.S. election is its internal matter. China has never meddled in it, and has no interest in doing so."

CHINA SAYS DECISION TO BOOT JOURNALISTS WAS FAULT OF US, WARNS IT COULD KICK OUT EVEN MORE

The report goes on to paint China as the victim of U.S. political manipulation.

The report references an article in Politico that claimed the National Republican Senatorial Committee had sent a 57-page memo advising GOP candidates to address the coronavirus crisis by aggressively attacking China, accusing the country of covering up the virus, pushing a theory that Democrats are "soft on China" and instructing Republicans to say they will push for sanctions on China for its role in spreading the pandemic.

NRSC spokesman Jesse Hunt defended the memo, saying in a statement that "We routinely send campaigns different documents and sources of information dozens of times per week. That's the role of the party committee, especially in these volatile times."

China's 24-lies counterattack also takes on charges made by multiple U.S. lawmakers and Trump that the World Health Organization is actively protecting China from international rebuke and that the two have worked together to cover up the outbreak.

In April, Trump went so far as to pull millions of dollars of funding from the WHO because it was too "China-centric." His decision to suspend funding to the global health agency in the middle of a pandemic was met with pushback and led to an additional $30 million pledge by China to the group. 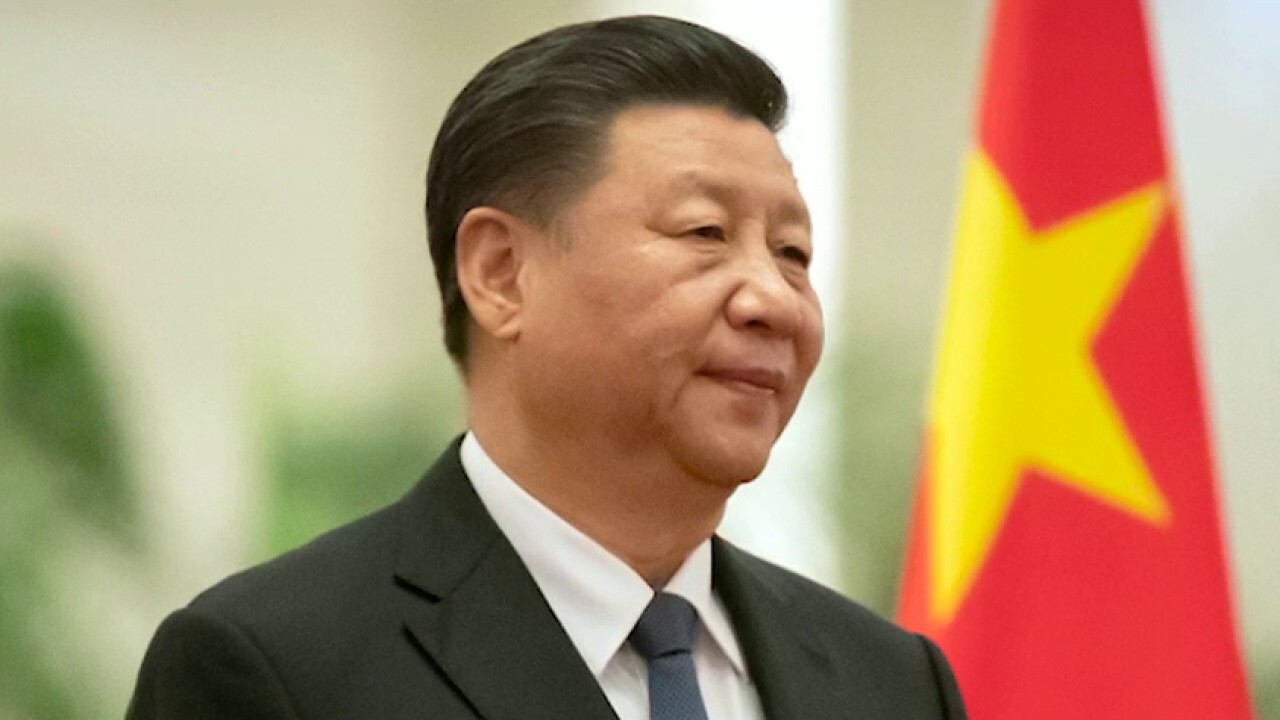 Beijing's report also addresses claims that China didn't disclose information it had about human-to-human transmission in a timely manner and therefore put the world at risk.

"The messages from China and the World Health Organization have been timely and strong," the article stated. "The US knows about the danger of the virus all along."

The report adds that China has been "fully open and transparent about its COVID-19 data. The figures can well stand the test of history."

Beijing also defends its controversial decision to kick out several U.S. journalists – a move some claimed was made to hide the truth about the coronavirus – and refutes allegations that it silenced whistleblowers, claiming in part that they weren't whistleblowers but dedicated members of China's ruling Communist Party.