China finally changes status of dogs from ‘livestock’ to ‘pets’

China finally changes status of dogs from 'livestock' to 'pets'close 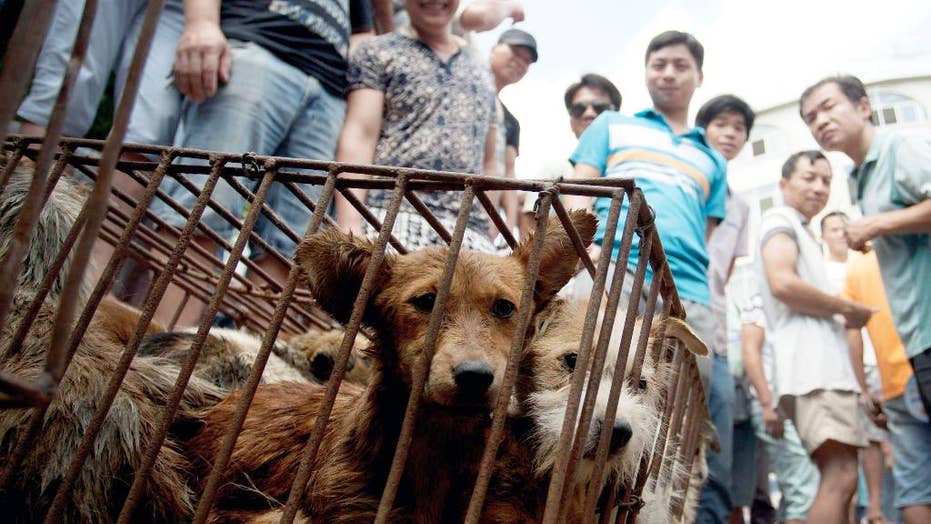 In light of the coronavirus pandemic, China has drawn up new guidelines to reclassify dogs as pets rather than livestock.

“Alongside the development of human civilization and the public’s care toward protecting animals, dogs have now evolved from being traditional livestock to companion animals,” a notice from the country’s agriculture ministry stated.

The official announcement follows a February ban on the trade and consumption of wildlife in China, which the Chinese government has promised to make permanent.

COVID-19, which has infected more than 1.5 million people worldwide, is widely believed to have originated in horseshoe bats and passed to humans through a wet market selling wildlife in the city of Wuhan, China.

The new guidelines, published Wednesday, list 18 animals as livestock, including cattle, pigs, poultry and camels. It added another 13 “special” species that would be exempt from the restrictions on wildlife trade and could be raised for the purpose of eating, including reindeer, alpaca, pheasants, ostriches and foxes.

Dog consumption has lost popularity in China in recent years, and the Chinese city of Shenzhen became the first to ban the practice last month. 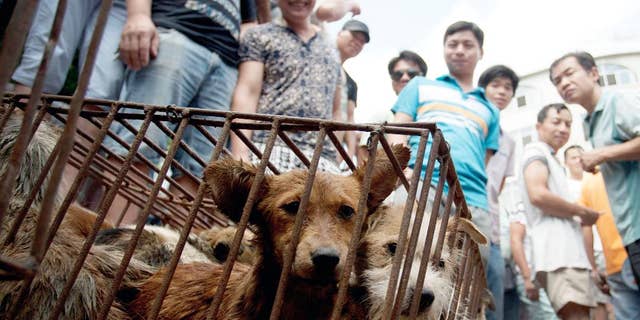 In this Sunday, June 21, 2015 photo, dogs in cages are sold by vendors at a market during a dog meat festival in Yulin in south China's Guangxi Zhuang Autonomous Region. Restaurateurs in a southern Chinese town are holding an annual dog meat festival despite international criticism. (Chinatopix via AP) CHINA OUT (The Associated Press)

Still, the Humane Society International estimates that around 10 million dogs, and also 4 million cats, are harvested for meat each year in China, including stolen pets. The city of Yulin holds a dog meat festival each year in June.

How to Quit Smoking and Vaping During the Coronavirus Pandemic

Iran Says It Began Enriching Uranium to 60 Percent. How Important Is That?

The End of the United States’ Forever War

Disappearing Slang and Cultural Variants: How Australian English Is Changing

How to Quit Smoking and Vaping During the Coronavirus Pandemic