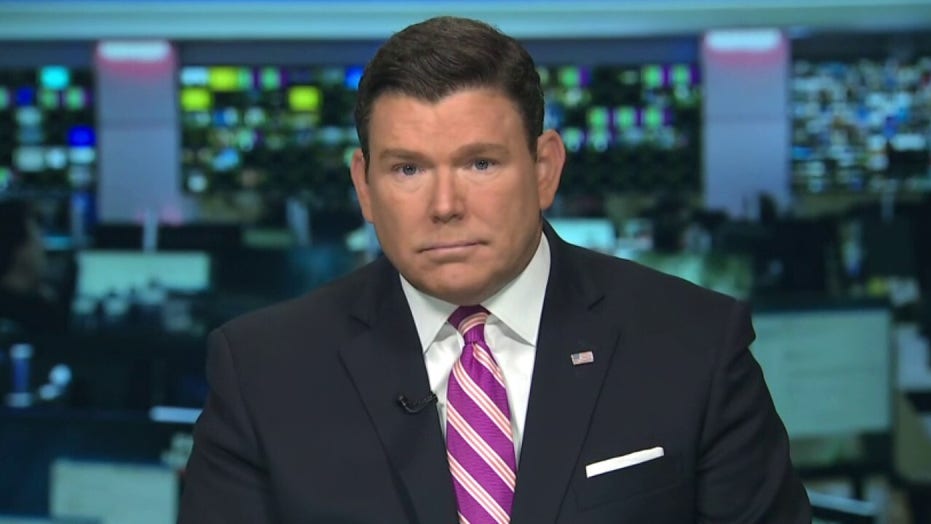 Bret Baier on WHO criticism amid coronavirus pandemic

China weighed in on the public feud between the World Health Organization and Taiwan Thursday and accused Taipei of “venomously” attacking the health body, and using the coronavirus in an attempt to seek independence, a report said.

Reuters reported that the comments from China’s Taiwan Affairs Office was in response to allegations from Tedros Adhanom Ghebreyesus that linked Taiwan’s foreign ministry to a months-long campaign against him and said that since the emergence of the new coronavirus, he has been personally attacked, from death threats to racist abuse.

Taiwan President Tsai Ing-wen, according to Reuters, said in a statement that if Tedros visited Taiwan and see the “efforts to fight COVID-19 for himself, “he would be able to see that the Taiwanese people are the true victims of unfair treatment.”

TRUMP SAYS ECONOMY WILL BOUNCE BACK

Tensions between Taiwan and China have increased after the virus outbreak because, in part, Taiwan claims that Beijing has worked behind the scenes to keep Taipei out of the world body.

China accused Taipei’s Democratic Progressive Party of “unscrupulously using the virus to seek independence, venomously attacking the WHO and its responsible people, conniving with the green internet army to wantonly spread racist comments,” according to Reuters.

President Trump has also voiced his frustrations with the organization. He accused the U.N. agency of being "very China-centric" and claimed the agency "really blew it" in its initial response to the pandemic — including what he saw as the agency's criticism of his ban on foreign nationals from China.

Trump had declared at a White House press briefing Tuesday: “We’re going to put a hold on the money sent to the WHO.”

Tedros warned world leaders not to politicize the pandemic.

“If you don’t want many more body bags you refrain from politicizing it – please quarantine politicizing COVID,” he said.

Yemen: World Food Programme to cut aid by half in Houthi-controlled areas

As Gangs’ Power Grows, Haiti’s Police Are Outgunned and Underpaid

Australians will soon be allowed to freely travel abroad if they are fully vaccinated.