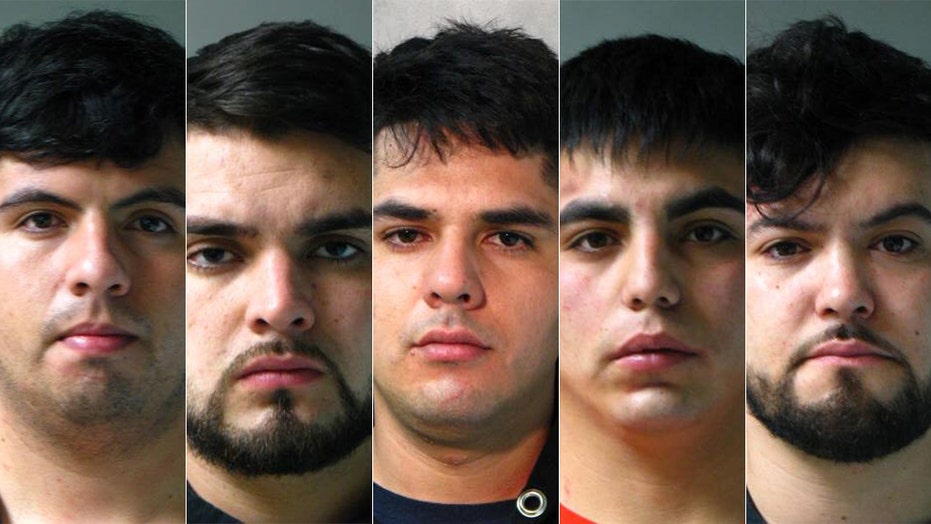 Long Island police say criminals from Chile are using a visa waiver program to enter the U.S. to burglarize affluent homes before flying back home.

Five members of one such Chilean burglary crew were charged Friday with breaking into 16 “Gold Coast” homes on the north shore of Long Island following their arrests a day earlier at a Bronx motel where they were found in possession of the loot, Nassau County police said.

Police Commissioner Patrick Ryder said the suspects were part of a crime ring sent to the U.S. on 90-day ESTA visas to rob homes.

"We believe all five of these individuals entered through the southwest border, they came up through California, they committed crimes in Beverly Hills in California and came out here to the New York area," Ryder told a news conference Friday, according to Long Island News 12.

ESTA (Electronic System for Travel Authorization) visas allow travel to the U.S for tourism or business purposes for up to 90 days without having to obtain a U.S. visa. 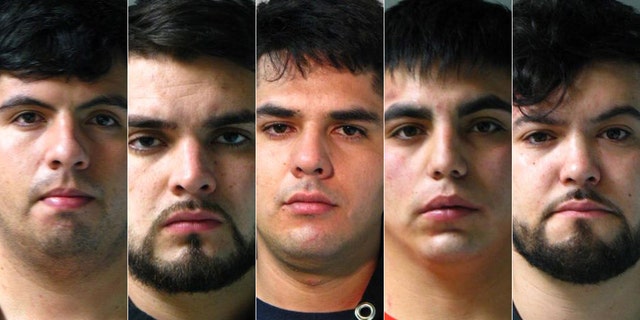 At their court arraignment Friday, a prosecutor said the suspects admitted to arresting officers that their handler recruited them to burglarize New York homes and that the risk of jail was low because of the state’s new bail reform law, Newsday reported.

The law does away with bail for non-violent crimes.

Despite the law, the five suspects were detained as flight risks, the paper reported.

Ryder said they were in possession of false identification documents from Argentina.

Two Chileans were arrested in December breaking into a home in affluent Saddle Rock, the paper reported. A judge released them and they fled the country.

Three other Chileans were arrested in January accused in a dozen burglaries. Two were jailed; one was released on electronic monitoring, according to the paper.

Ryder told reporters burglaries in the county were up 75 percent since Jan. 1 and that the increase was due to the Chilean thieves.

Ahead Of Women’s Day, All Women Crew Operates Train In Telangana

Ahead Of Women's Day, All Women Crew Operates Train In Telangana