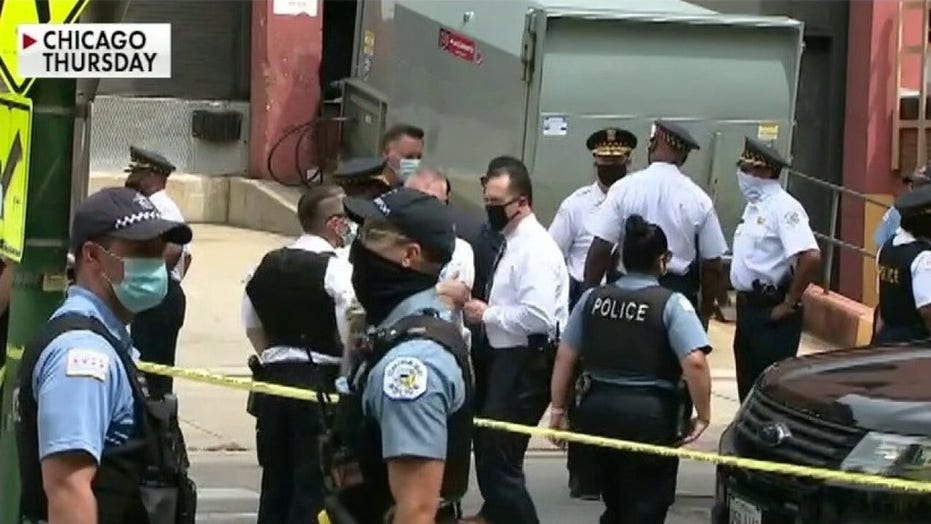 The weekend's first fatality was a 9-year-old boy; reaction from Kevin Graham, spokesperson for the Metropolitan Crime Commission.

A shooting on one of Chicago’s most fashionable streets Tuesday left one person dead and two others injured, according to authorities.

O’Shea said it wasn’t immediately known if anyone in the group returned fire. The shooters fled the scene in the vehicles they arrived in.

“We don’t expect this type of activity in this neighborhood,” O’Shea said. “This area is well policed, and this is something that was specifically targeted for these individuals.”

Oak Street is known for its clothing boutiques and other high-end retail, including several jewelry stores.

This Day in History: August 5