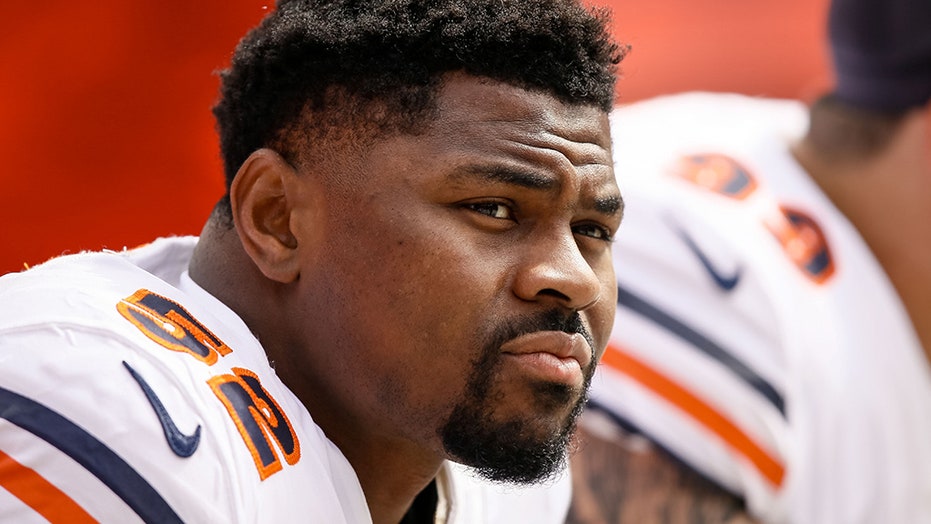 The Chicago Bears will attempt to get to their winning ways after narrowly missing out on the playoffs last season.

Chicago is bringing back a hefty defense led by Khalil Mack and Roquan Smith. The offense will have to be better at the quarterback position. Chicago acquired Nick Foles in the offseason, which means there will be competition between him and Mitchell Trubisky for the starting job.

The Bears will face teams from the AFC North, AFC South, NFC East, NFC South and NFC West during the 2020 regular season.

Chicago’s season will start Sept. 13 against the Detroit Lions.

Here are three intriguing matchups on the Bears’ 2020 schedule.

A Week 5 Thursday Night Football matchup against Tom Brady and the Tampa Bay Buccaneers is a game that you should circle on your calendars.

Brady will lead a high-powered offense featuring the likes of Mike Evans, Chris Godwin and Rob Gronkowski against a tenacious Bears’ defense with Khalil Mack, Roquan Smith and Eddie Jackson.

This will also potentially be the first matchup between Brady and Bears’ newly acquired quarterback Nick Foles since Foles led the Philadelphia Eagles to a Super Bowl victory over Brady and the New England Patriots.

This should be an enticing matchup between two teams that are expected to dominate their side of the football.

Assuming Foles is the starter for the Bears in Week 16, this will be a game against a team he signed with last offseason. It will interesting to potentially see Foles square off against Gardner Minshew and the Jacksonville Jaguars.

If the Bears are to be playoff contenders this season, this game will be a must-win situation late in the year because they are clearly the superior team in this matchup.

The Jaguars will likely have the No. 1 pick in the 2021 NFL Draft, and they could potentially land Clemson quarterback Trevor Lawrence as the future of their franchise.

A week after playing the Jaguars, the Chicago Bears will host the Green Bay Packers in the season finale. You can definitely expect the Packers to be playoff contenders at this point in the year, but it will be interesting to see if the Bears can return after missing out last season.

Two years ago, the Bears had the No. 1 defense in the NFL, before falling to the Philadelphia Eagles in the Wildcard round of the playoffs. If the Bears can get some kind of consistency at the quarterback position to complement their stout defense, they will have an improved season in 2020.