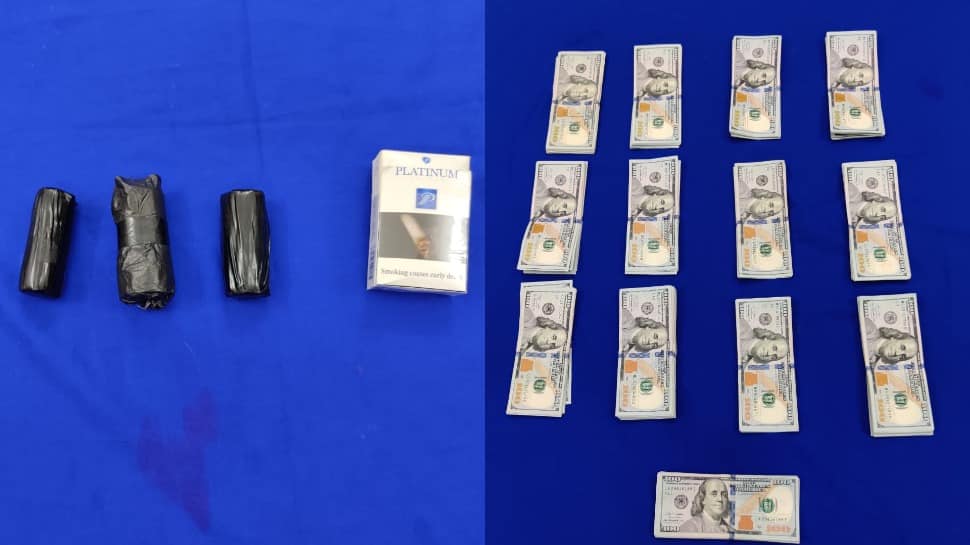 Chennai: The Customs officials at the Chennai International Airport seized USD 18600 (over Rs 13.7 lakh) from a Dubai-bound passenger, who had concealed the bills in his innerwear and cigarette packet.

According to Officials, the passenger, 26-year old Syed Ali, a Chennaiite, was intercepted after clearing immigration formalities at the Departure terminal. He was bound for Dubai via Air India Express Flight IX 1643.

On frisking, three bundles wrapped with black adhesive tape were recovered from his underwear. The bundles contained USD 15600 and a cigarette packet in his handbag contained USD 3000.

A total of USD 18600 in the denomination of USD 100 bills were recovered and seized under the Customs Act 1962 r/w FEM (Export and Import of Currency) Regulations, 2015.

How Many Have Voted so Far in California?

How Many Have Voted so Far in California?