Charles Davis joins CBS as part of its No. 2 NFL crew

Charles Davis joins CBS as part of its No. 2 NFL crewclose 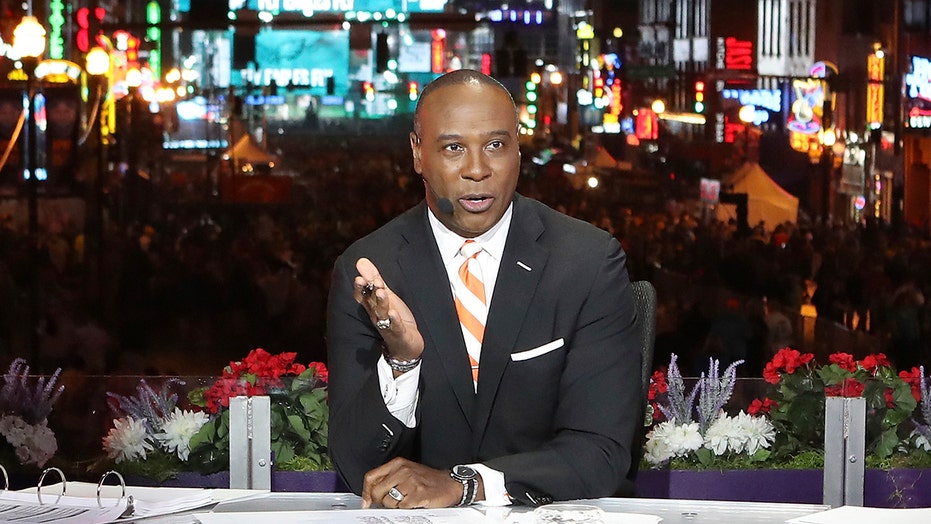 Charles Davis is moving from the Fox Sports booth to CBS. The network announced on Tuesday that Davis will be an analyst for its NFL coverage and contributing to football coverage on CBS Sports Network.

Davis will join announcer Ian Eagle and reporter Evan Washburn on CBS' No. 2 NFL crew. He replaces Dan Fouts, who was not retained by the network. Davis joined Fox in 2006 and had been the analyst on its No. 2 NFL team the past five seasons.

“It has been a heck of a journey,” Davis said. “This is an iconic network. I grew up in New York state watching CBS and I am excited to get the opportunity to join this family.”

Davis and Eagle are likely to call at least one playoff game this season. CBS will have two games on wild-card weekend as part of the expanded playoffs

CBS Sports Chairman Sean McManus said in a statement that pairing Davis with Eagle will strengthen the network's roster.

“I have long admired Charles as one of the best NFL analysts on the air,” said McManus. “We are thrilled to have him join CBS Sports and bolster our already deep and talented NFL ON CBS broadcast team … and we look forward to this team being one of the best on television.”

The biggest change for Davis is that most of his game assignments will be with AFC teams after long being rooted in the NFC.

“It is an exciting time for the conference. You have Kansas City as the defending champion, Baltimore has the league MVP (Lamar Jackson) and watching how New England will transition will be a great story,” Davis said.

The NFL will announce its schedule on Thursday night, but of course it will be subject to change due to the coronavirus pandemic.

It is expected that Davis will continue to remain a contributor on NFL Network. He has been a part of its coverage of the Senior Bowl and scouting combine as well as contributing during draft weekend.

Will Belichick overtake Shula for most NFL coaching wins?

Will Belichick overtake Shula for most NFL coaching wins?