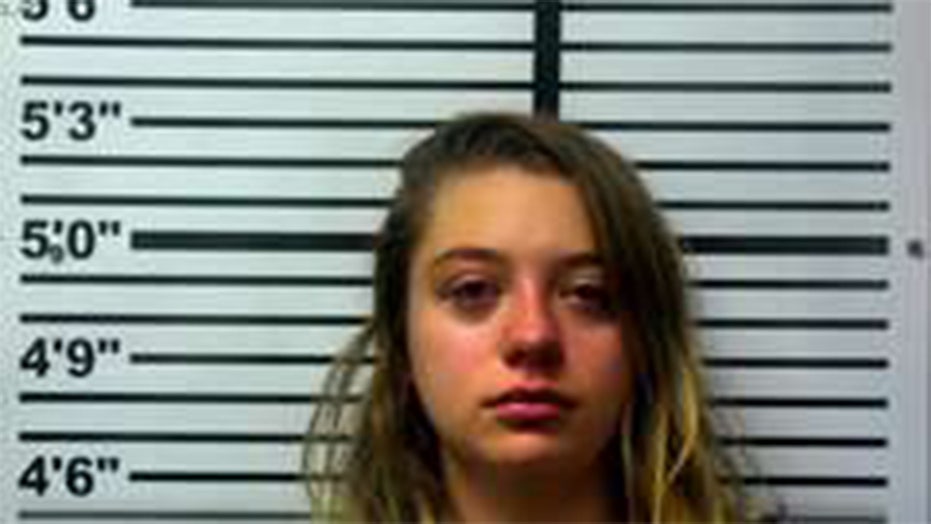 An attorney says that a 21-year-old Mississippi woman who was arrested after making posts on social media that called her father and stepmother racist has been released from jail after the charges were dropped, according to reports.

Carlos Moore told media outlets, including The Associated Press, that the charges were dismissed by the Jones County Sheriff’s Office the next day. 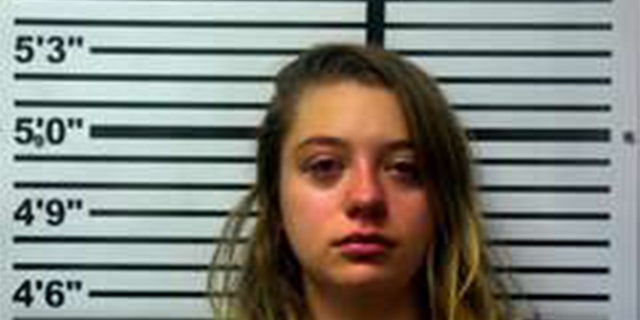 "She spent a night in jail for simply exercising her First Amendment right on Facebook," Moore told the Jackson Clarion-Ledger.

Online records confirm Schmidt was released from jail on Thursday.

She was accused of sharing her father and stepmother’s personal information, phone numbers and addresses in the Facebook posts.

He said Schmidt was angry because they had taken her car.

At a news conference Friday, Moore told the Clarion-Ledger that his client should never have been arrested.

“Anyone reading an affidavit with a grain of sense knows that that was not a crime," he said.