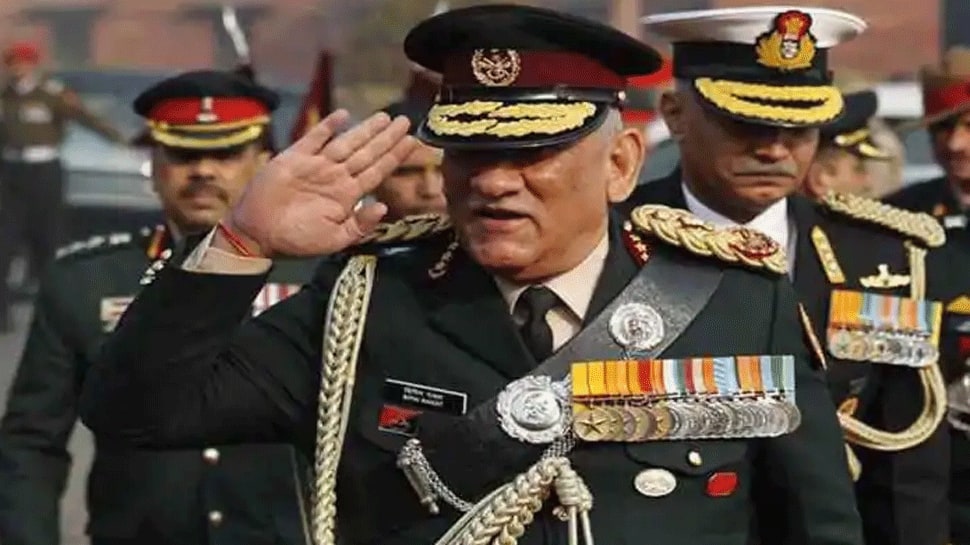 New Delhi: Amid a prolonged standoff between India and China along the LAC in Ladakh, Chief of Defence Staff Bipin Rawat on Friday appeared before a parliamentary panel on defence.

While the official agenda for the meeting was listed as 'provision and monitoring of the quality of ration and livery items to the Defence forces, especially in border areas', some members have said they will raise the issue of the Ladakh situation.

This is probably the first time Rahul Gandhi is attending this committee's meeting since being nominated to the panel last year after Lok Sabha elections.

Pawar had told reporters earlier in the day that he will ask for a presentation for the members of the panel on the situation at LAC in Ladakh.

The Indian Army and the Chinese People's Liberation Army (PLA) have been locked in a tense standoff in multiple areas along the LAC in eastern Ladakh since early May. Shots were fired across the LAC on Monday for the first time in 45 years with the two sides accusing each other of firing in the air.

However, the two countries reached an agreement during talks between External Affairs Minister S Jaishankar and his Chinese counterpart Wang Yi on Thursday evening for a five-point roadmap including quick disengagement of troops and avoiding any action that could escalate tensions for resolving the four-month-long face-off, while noting that the current situation at their border is not in the interest of either side.

Government sources said the Indian side strongly raised the deployment of a large number of troops and military equipment by China along the Line of Actual Control (LAC) in eastern Ladakh and conveyed its concern. The Chinese side could not provide a credible explanation for the troops' buildup, the sources had said earlier on Friday.

Democrats Gained These Voters in 2018, and Biden Needs to Keep Them Now

Democrats Gained These Voters in 2018, and Biden Needs to Keep Them Now