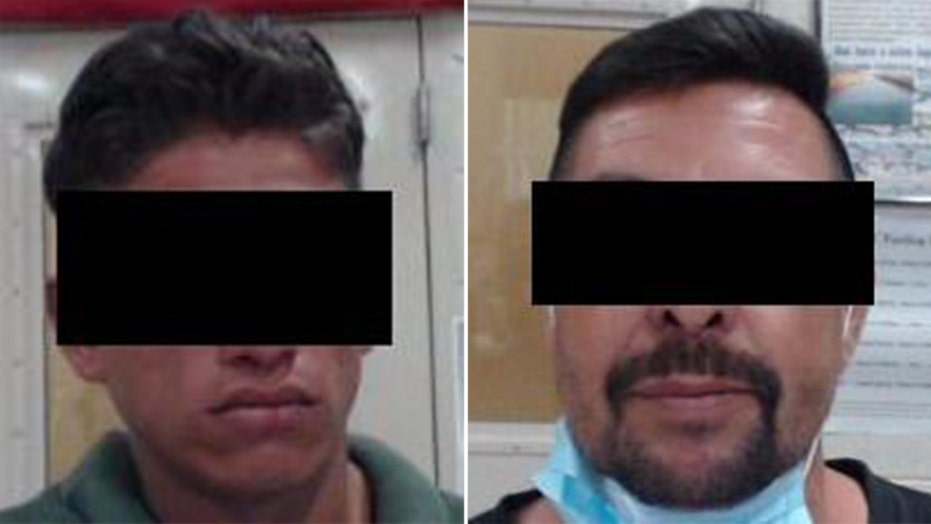 A previously deported gang member and a convicted sex offender were arrested within hours of each other near a Southern California border checkpoint Wednesday.

Border Patrol agents in Calexico, across the southern border from Mexicali, Mexico, found a man suspected of entering the United States illegally near the Calexico West Downtown Port of Entry just after 6 p.m., a U.S. Customs and Border Protection statement said. 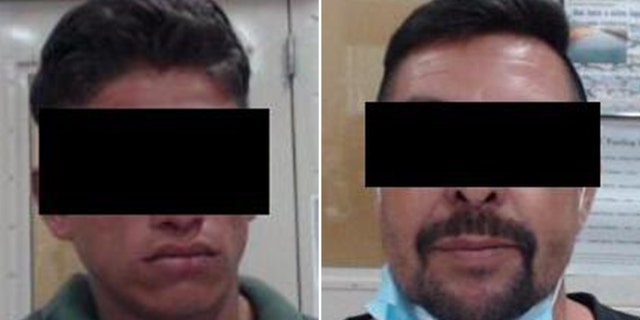 A criminal record check revealed the man to be David De Jesus Leiva-Arevalo, 21, a citizen from El Salvador and a self-identified member of the MS-13 street gang with a criminal history.

Another man, identified as Juan Carlos Castanon, 48, was arrested just before 11:30 p.m. 18 miles east of the Calexico border entry point.

Castanon, a Mexican citizen, has a 1990 conviction for lewd or lascivious acts with a child under 14 out of Santa Clara, Calif. He was sentenced to six months in jail and five years probation.

Both men are being held in federal custody.

Border apprehensions have outpaced the number of removals in the past five months. February saw a 74 percent decrease in apprehensions since migrants' crossings reached a peak in May 2019.

Border officials have credited President Trump's hardline immigration policies for a reduction in the number of migrants being released into the U.S. and boosting their ability to deport undocumented immigrants.