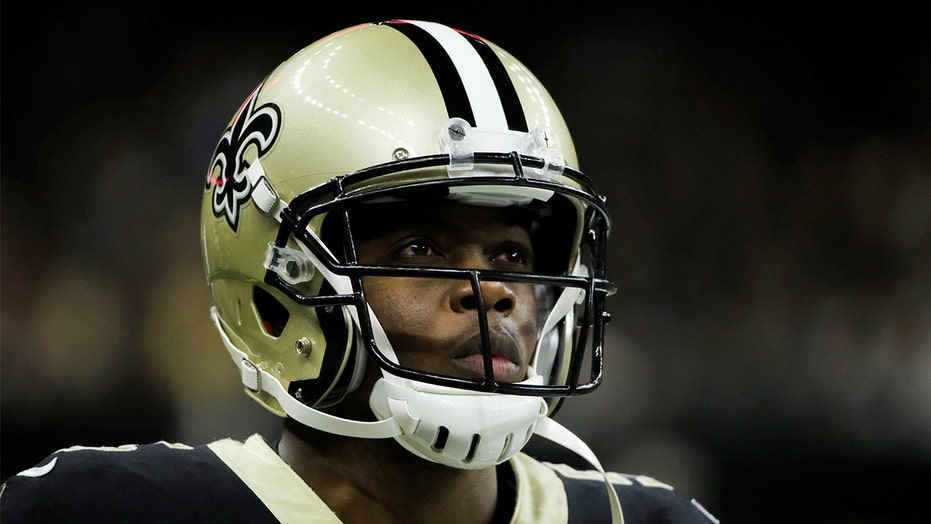 The Carolina Panthers have reportedly agreed to a three-year contract with free-agent quarterback Teddy Bridgewater as the team appears to be ready to move on from Cam Newton.

Bridgewater and the Panthers’ deal is worth $63 million with $40 million guaranteed in the first two seasons, ESPN reported Tuesday. The contract was reportedly expected to be complete as the new league year began Wednesday. Bridgewater nor the Panthers have confirmed the deal.

Bridgewater was drafted by the Minnesota Vikings in 2014 and became the team’s starter soon after. However, he suffered a devastating knee injury in training camp in 2016 and missed the entire season. He came back to only play one game for the Vikings the following year.

He signed with the New Orleans Saints in 2018 to back up Drew Brees. He backed Brees up for two seasons. He played in five games for New Orleans in 2019 when Brees went down with an injury and led the Saints to five straight wins.

The five-year veteran will certainly replace Newton, who appears to be on his way out of Carolina.

The Panthers announced Tuesday they will let Newton seek a trade, but the decision didn’t appear to be mutual.

"Cam is one of the all-time greats in Panthers history," team owner David Tepper said in a statement. "If you ask any of our fans for some of their most memorable moments, I'm willing to bet that most of them would include Cam – electrifying plays, giving away footballs after touchdowns, fun celebrations and big wins. His competitiveness and drive are rare.”

TOM BRADY 'WANTED TO BRING' ANTONIO BROWN WITH HIM TO NEW TEAM: REPORT

“Stop with the word play,” he wrote in the comments section of the team's Instagram page. “There is no dodging this one. I love the Panthers to death and will always love you guys. Please do not try and play me or manipulate the narrative and act like I wanted this, you forced me into this.”

Newton has suffered several injuries that have affected his ability to play since 2016.

He only played two games last season after suffering a lisfranc fracture in his left foot during the preseason.

Coronavirus Test Obstacles: A Shortage of Face Masks and Swabs

At the Front Lines of Coronavirus, Turning to Social Media

At the Front Lines of Coronavirus, Turning to Social Media