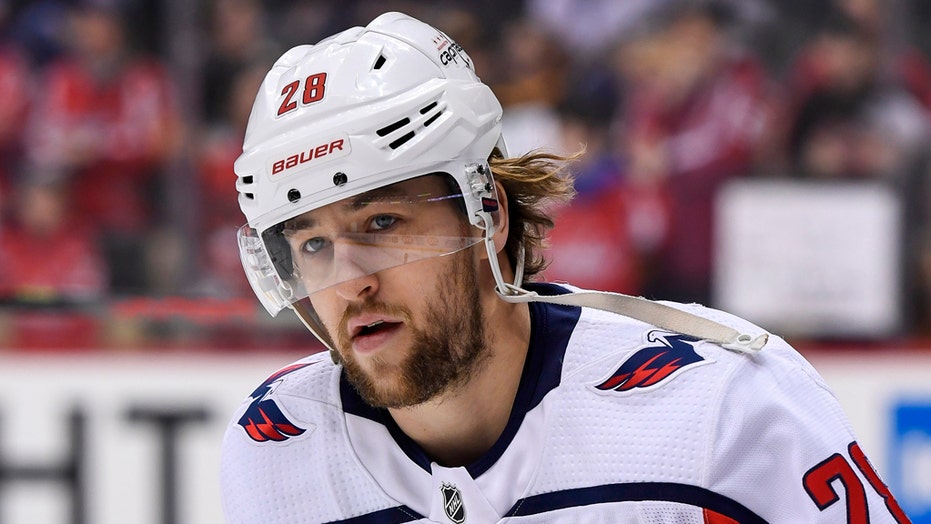 The Washington Capitals announced Friday that forward Brendan Leipsic was placed on unconditional waivers after his private messages were leaked on social media Wednesday.

The Caps issued a brief statement Friday confirming that Leipsic’s contract would be terminated after images of private Instagram group messages, which included Leipsic and Florida Panthers’ Jack Rodewald, were circulated Wednesday evening and appeared to show Leipsic making vulgar and profane remarks — one of which was directed at the wife of his former teammate, Tanner Pearson.

“The Washington Capitals have placed Brendan Leipsic on unconditional waivers for purposes of terminating his contract,” the statement read.

The NHL issued its own statement a day earlier condemning Leipsic’s “misogynistic and reprehensible” remarks.

“There is no place in our League for such statements, attitudes and behavior, no matter the forum. We will address this inexcusable conduct with the clubs and players involved,” the statement read.

Leipsic issued an apology on Thursday, explaining that the screenshots surfaced after a friend’s social media account had been hacked.

The Panthers’ have not made a public statement regarding Rodewald’s role in the matter.

Upstate Will Be First to Test New York’s Arts Appetite