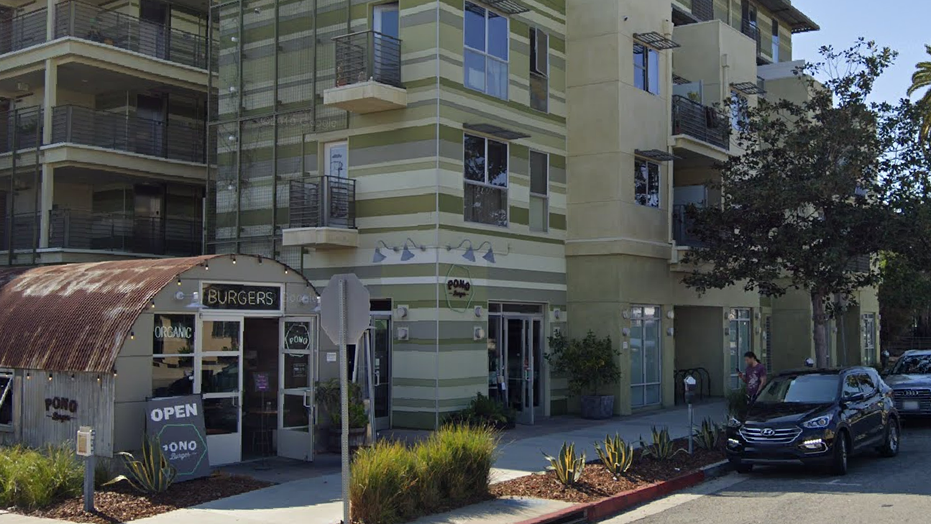 A California restaurant manager has been caught on video allegedly purchasing a television from suspected looters who were struggling to fit it inside their getaway vehicle.

The footage showing the scene outside Santa Monica's Pono Burger on May 31, while looting was taking place in the city, was recorded by a resident who lives in an apartment building next door, according to Fox 11.

It shows a group of people trying to squeeze a TV into a sedan before being approached by a man on the sidewalk, which the resident identified as the eatery’s manager.

"Three right now. That's it. Three hundred right now! Come on!” one of the individuals is heard telling the man in the footage.

The video later shows a person in a black hoodie bringing the television into the area in which the man emerged. In exchange, the man reaches into his back pocket, pulls out what appears to be a wad of bills and then hands some of them to a woman in the group.

When a Fox 11 reporter confronted the man at the Pono Burger on Thursday and showed him the video, he said, "I mean I was there, but I did not take the TV” and that the group “walked back that way with it.”

"That's not you handing them cash?" the reporter later asks. 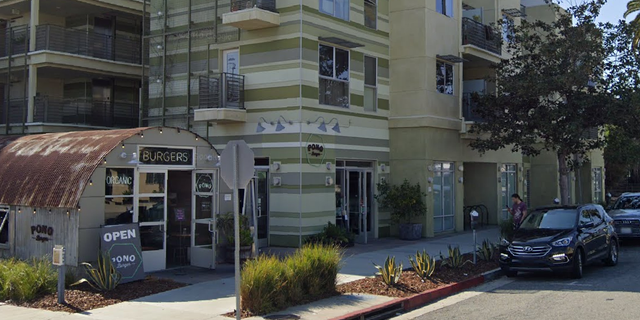 The area where the alleged sale was negotiated, according to Fox 11. (Google Maps)

"That is no money, I mean … that's my phone" the man says, before adding, "Honestly, I have no idea what was in my hand, I did not buy it."

The station says any California resident who knowingly purchases a stolen item can be charged with receiving stolen property — which is a felony if its value is more than $950.

The resident also told Fox 11 that she intends to file a police report and hand over the video to investigators.