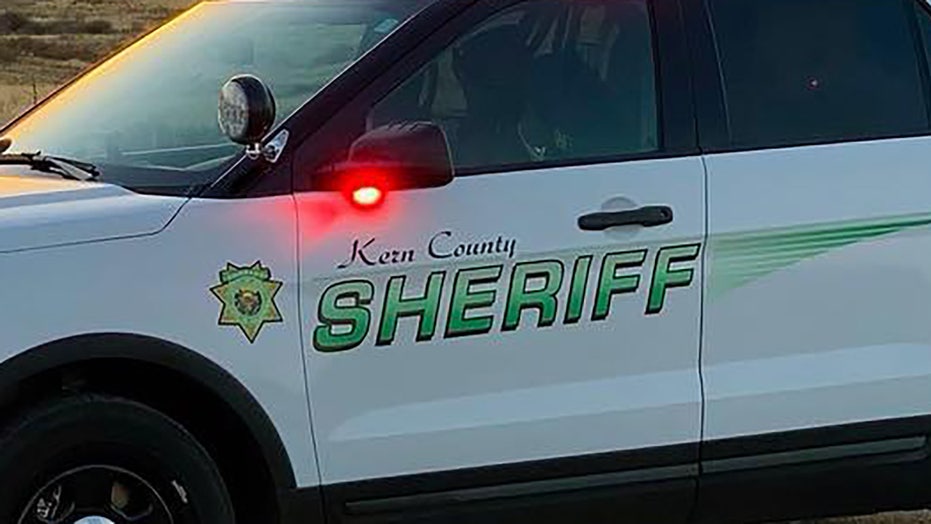 A California Highway Patrol officer and an employee with the California Correctional Health Care Services were among the 15 people arrested during an undercover operation targeting online child predators amid the coronavirus pandemic, the Kern County Sheriff’s Office said on Monday.

The operation involved detectives from the Kern County Sheriff's Office Special Victims Unit posing as minor children as young as age 13 through various online applications and websites. The detectives received numerous correspondence from child predators who agreed to meet in order to engage in lewd acts with a child, the sheriff’s office said. Undercover detectives arrested the suspects when they arrived at the meeting location, while others were arrested at their homes.

Between May 20 and July 17, a total of 15 people aged 21 to 54 have been arrested, including two registered sex offenders.

Kern County Sheriff Donny Youngblood said at a press conference Monday that the operation came at a time when schools were shuttered and children were spending more time online, leaving them vulnerable to sexual exploitation and grooming by predators looking to exploit the COVID-19 pandemic.

“The most troubling thing is every single one of them was charged with trying to arrange a meeting with the minor for sexual acts,” Youngblood said. “There would have been a lot more victims out there if we didn’t do these types of operations. When you get on the internet and you act like a juvenile, [child predators] will come. These people cannot help themselves; they cannot control themselves.”

A civilian employee with California Correctional Health Care Services, Ricardo Mancillas, 54, of Bakersfield, was arrested when he arrived to meet a detective posing as a minor.

California Highway Patrol Officer Brian Pardue, 51, also from Bakersfield, was arrested at his home on July 3 during the execution of a search warrant. He’s been charged with contacting a minor with the intent to perform lewd acts and arranging a meeting with a minor for lewd acts.

Though he didn’t follow through with the meet-up, Pardue allegedly admitted to creating a fake social media profile and pretending to be his wife in order to arrange sex acts between himself and someone he thought was a 16-year-old, Bakersfield News reported, citing court documents.

“I want to assure the public that we take any allegation of misconduct by our employees, whether on or off duty, very seriously,” Loetscher said. “I also want to emphasize to the public that the alleged conduct of this employee does not reflect the values, hard work, dedication and professionalism of the CHP and its more than 11,000 employees, who proudly work each day to provide the best in Safety, Service, and Security to the people of California.”