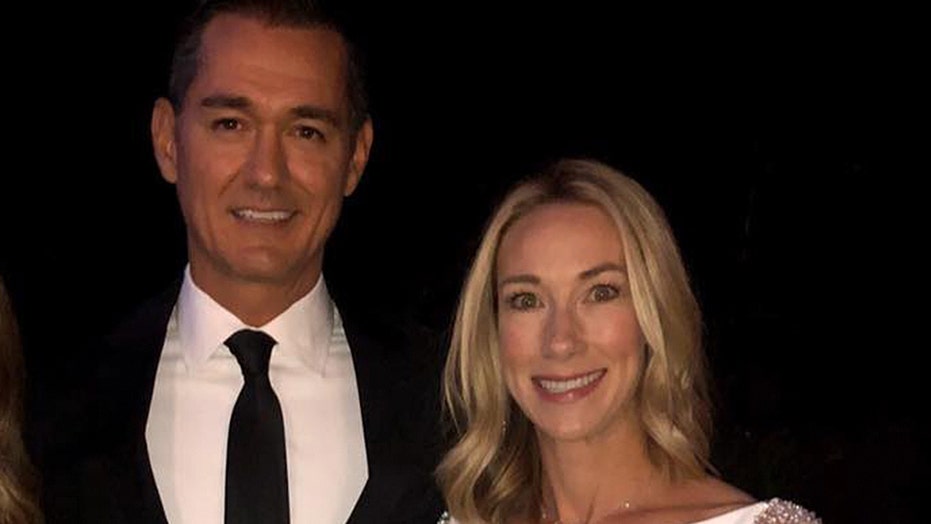 A California federal prosecutor used a gun to kill himself and a woman he married four months ago, according to reports. 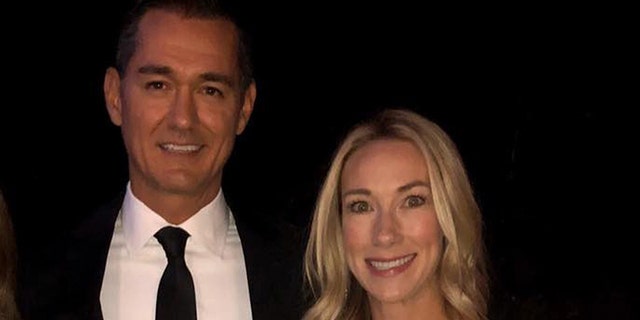 She was found dead along with her husband, Timothy Delgado, 43.

“We believe that Mr. Delgado fatally shot his wife before turning the gun on himself,” the Placer County Sheriff’s Office said Monday.

The Delgados lived in Granite Bay, 25 miles north of Sacramento. Her Facebook page says they married in November.

Delgado was a prosecutor in the Sacramento U.S. Attorney’s Office, working gun and drug cases.

He was also a California state prosecutor and a lawyer in the Navy, according to records.

The U.S. Attorney’s Office acknowledged being told about the murder-suicide, CBS 13 reported.

A friend told the station Tamara Delgado was a loving mother to a daughter and a young son.

After 69 Hours, Survivor Pulled Out Of Collapsed China Quarantine Hotel

After 69 Hours, Survivor Pulled Out Of Collapsed China Quarantine Hotel