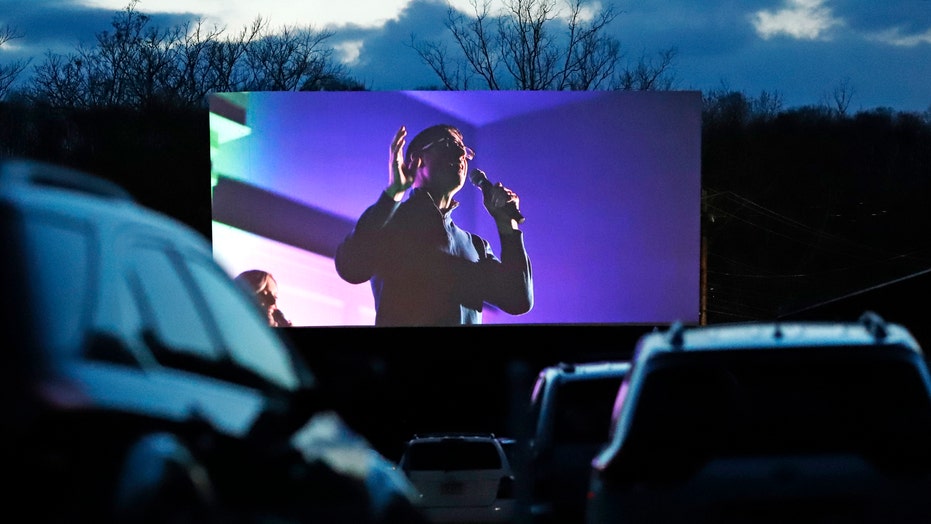 As cities and states continue to fight the coronavirus pandemic, one California county is being accused of taking it too far.

Mendocino County, a coastal county with a population of 86,000, banned churches from singing while recording online worship services, unless the individuals sang from home.

The order was issued on Good Friday, just days before Easter Sunday, and extends through May 10.

Four individuals only were allowed to record from one place and "no singing or use of wind instruments, harmonicas or other instruments that could spread COVID-19 through projected droplets shall be permitted unless the recording of the event is done at one’s residence," according to the county order that also applies to concert halls, auditoriums, temples and playhouses. 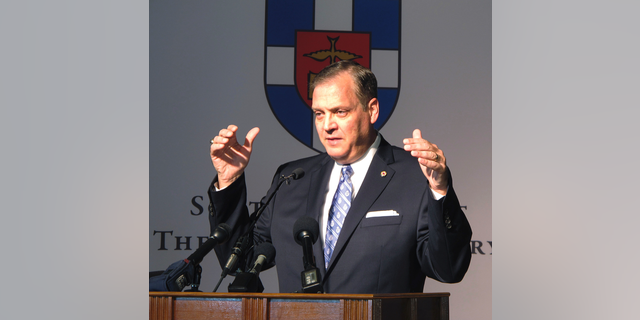 A prominent leader in the Southern Baptist Convention, the largest Protestant denomination in the United States, criticized the order in a column Monday saying it violates the "integrity of Christian worship."

"To be clear, authorities can and should require that churches respect and maintain physical distancing between all the very limited participants in a streamed worship service," Albert Mohler, the president of the Southern Baptist Theological Seminary, wrote about efforts to stop the spread of COVID-19.

"It is an entirely different matter, however, to tell Christians that they cannot sing in praise and honor of God," Mohler adds. "Indeed, these orders came out just days before Resurrection Sunday — orders saying that Christians, on the day where they celebrate the resurrection of the Lord Jesus Christ, are prohibited from singing."

In a similar case of government overreach on religion, Attorney General Bill Barr backed Temple Baptist Church in Mississippi after Greenville police began ticketing members $500 each for refusing to leave a drive-in service where they were complying with Centers for Disease Control and Prevention guidelines. 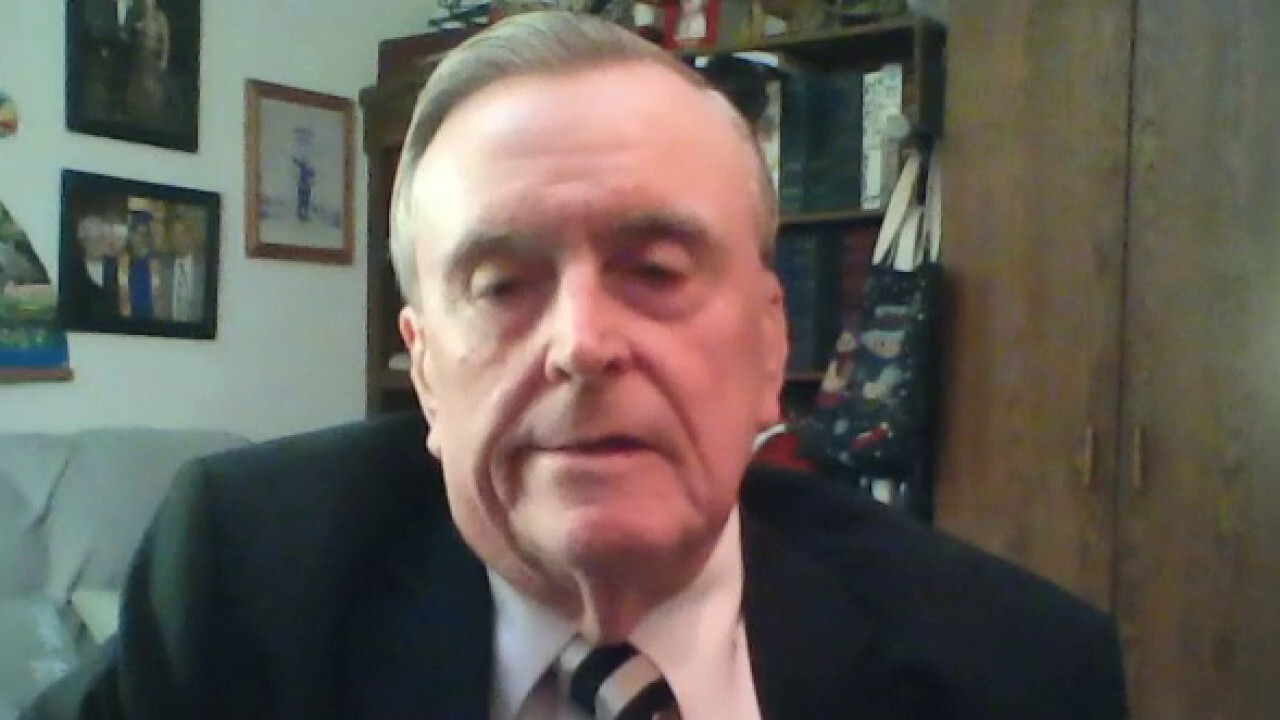 Mississippi Gov. Tate Reeves told the "Todd Starnes Radio Show" Friday he was "disturbed" by the news and that he believes the mayor was just using it as a "stunt to get national press." Simmons waived the $500 tickets but said he intends to continue the ban.

The Justice Department said in a court filing that it "strongly suggests that the city’s actions target religious conduct," Fox News has learned.

Barr’s intervention in the Mississippi case came after a federal judge, in a similar case, sided with a church in Kentucky on Saturday.

U.S. District Judge Justin Walker said the city is prohibited from “enforcing; attempting to enforce; threatening to enforce; or otherwise requiring compliance with any prohibition on drive-in church services at On Fire.”

COVID-19 quarantine brings out the best chefs in UAE: Mums