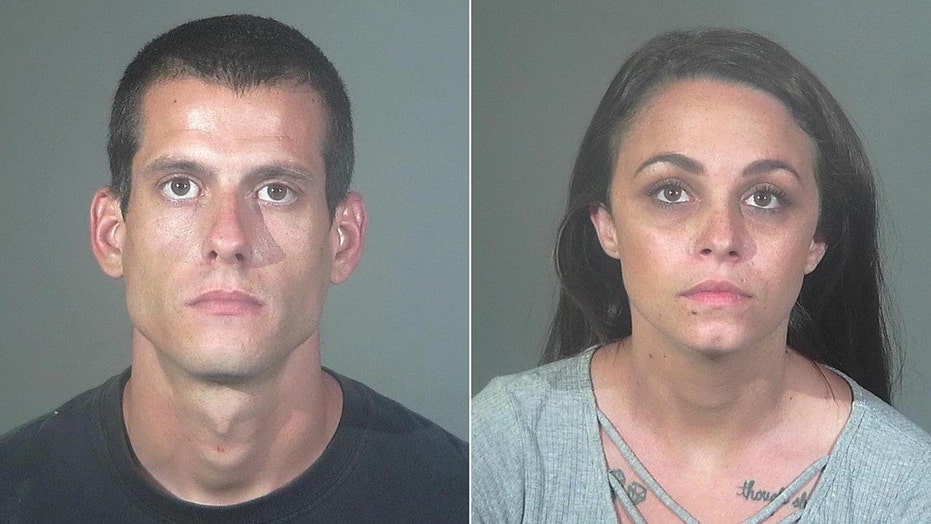 A husband and wife in California were arrested last week on hate crime and vandalism charges after allegedly getting out of their truck at a traffic stop, doing a Nazi salute and shouting “only white lives matter” at a Black man and his girlfriend.

Gregory and Rachel Howell, both 29, were arrested on Friday on vandalism and hate crime charges, the Torrance Police Department said in a press release. Both were released the same day on bail, according to Los Angeles County Sheriff's Office records.

A woman named Itzel Lopez said she was in the passenger seat while her boyfriend, who is Black, was driving home from her birthday party on the night of July 23 when they noticed two people in a pickup truck following behind them for several minutes, KTLA reported. 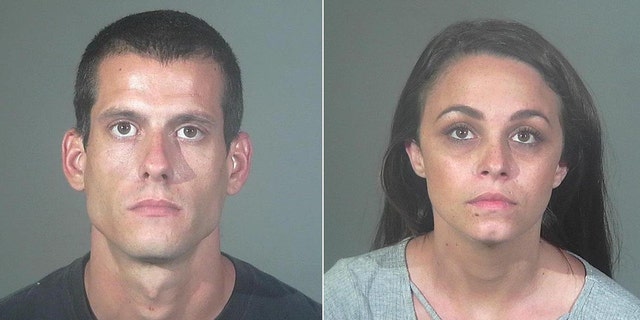 She said the pickup truck cut in front of them while approaching a red light at the intersection of Artesia Boulevard and Prairie Avenue around 10:30 p.m. in Torrance, Calif. The road rage situation soon escalated and Lopez began recording on her cellphone when a man and woman hopped out of their pickup and approached the vehicle she was riding in.

The video posted on Lopez’s Instagram shows a woman, identified as Rachel Howell, flipping her the middle finger and shouting “all lives matter b****.” She then yells “Only White lives matter.” The man identified as Gregory Howell is shown yelling “White power” and making a Nazi hand salute. He then retrieves a shovel and allegedly hits the victims’ car as they drove away. The driver's side mirror of the victims' vehicle was also damaged at some point before Lopez and her boyfriend drove off.

“We were just in shock. We didn’t know what was going on,” Lopez told KTLA. “Never in my life did I think I was going to experience this. It’s actually really scary. They don’t even know you and they’re willing to hurt you.”

The victims filed a report with the Torrance Police Department the next day on July 23. Arrest warrants were issued on July 24. Both suspects were located and arrested a week later on Friday.