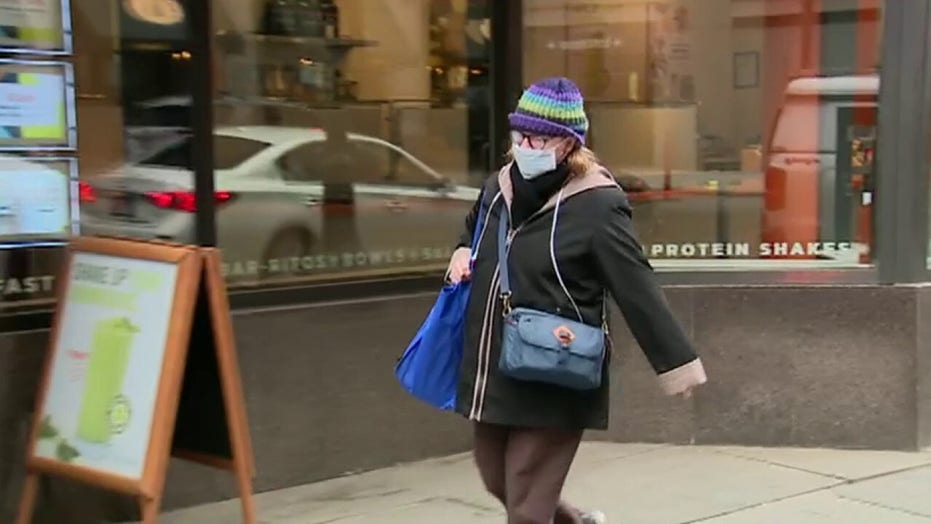 Dr. Oz on coronavirus pandemic and what should be done now

Show us the money — unless its cash!

That's the sentiment a growing number of businesses around the world have adopted as fear grows over the spread of COVID-19.

Despite assurances from public health officials, some retailers are banning banknotes.

INTERPOL ARRESTS 121 CRIMINALS IN 90 COUNTRIES CASHING IN ON CORONAVIRUS

In Chicago, Open Books, a non-profit bookstore, sent an email to customers asking they not use cash. A chain of diners in Washington state has stopped accepting cash and door-to-door delivery services like Grubhub and Door Dash have put "no contact" policies in place and have either removed cash payment options or are actively discouraging them.

Julie Fischer, a professor at the Center for Global Health Science and Society at Georgetown University, says while there may be traces of the virus lingering on paper bills, it is unlikely virus particles will return to the air, or aerosolize, once on a surface.

Despite the reassurance, some people just aren't ready to risk it.

In South Korea, which has been more successful in stemming the outbreak, the country's central bank took all banknotes out of circulation for two weeks or, in some cases, burned paper money.

The National Bank of Poland said Thursday that “Polish banknotes are subjected to a quarantine” and are therefore safe to use in cash transactions.

The bank did not respond to a request sent Friday for more details about how that works. But a business daily, Dziennik Gazeta Prawna, described how commercial banks send the banknotes to the National Bank of Poland, which holds them two weeks and disinfects them at temperatures of at least 300-degree Fahrenheit. After such operations, "clean" banknotes go back into circulation.

In Hungary, the central bank said that it is withdrawing billions of forints from circulation daily for two weeks, then “resting” them for a period of time that is believed to coincide with the virus’ survival time.

Iran is suffering the worst outbreak of the virus in the Middle East. Using cash there is common, but in recent weeks many people have avoided it and banks have announced that they will not accept cash from customers.

Iranians often have multiple debit cards but cash is widely used in small-scale transactions, like buying bread in bakeries or leaving a tip. Many people have started even being careful in how they hand over debit cards, as contactless payment methods haven’t caught on there.

All Hooting Aside: Did a Vocal Evolution Give Rise to Language?