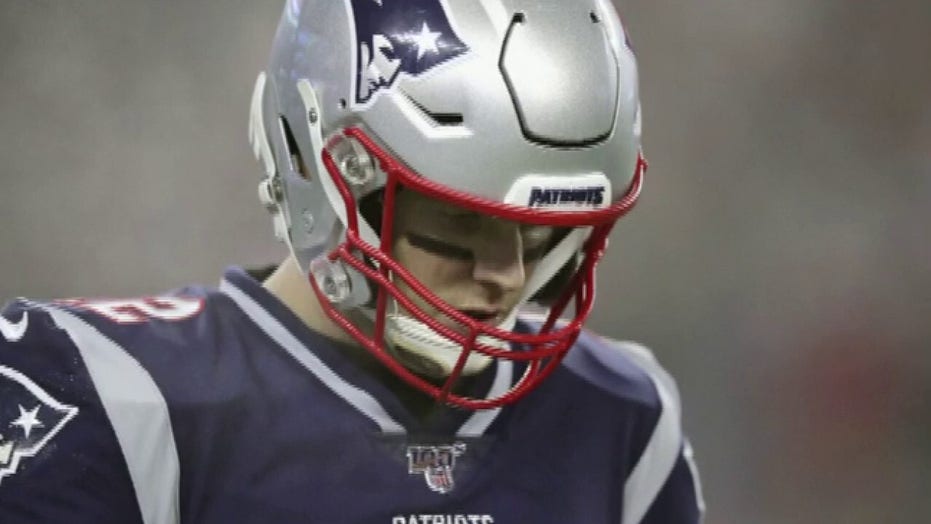 Tom Brady reportedly to sign with the Tampa Bay Buccaneers

Brady “agreed in principle” to a deal with the Buccaneers on Tuesday, the NFL Network reported. He was set to get a physical in New York before the deal is official, according to ESPN.

Barrett was asked in an interview on SiriusXM NFL Radio on Wednesday about his first thought when he heard Brady was coming to his team. Barrett replied, “Championship.”

“I was excited. He puts us right at the top of anything,” Barrett said. “The way we were playing late in the year as a defense, the sky’s the limit for us. We should be able to make a lot of noise this year.”

Barrett is coming off a breakout season during 2019. In his first season with the Buccaneers, he led the NFL with 19.5 sacks and 58 tackles. He also had an interception.

Tampa Bay placed the franchise tag on Barrett. He will receive $16 million during the 2020 season. He played his first five seasons with the Denver Broncos. He had 14 sacks in 61 games, starting only 15 games for Denver during that span.

Tampa Bay is coming off a 7-9 season. They finished second in the NFC South division.

American Held in Lebanon Is Freed

American Held in Lebanon Is Freed