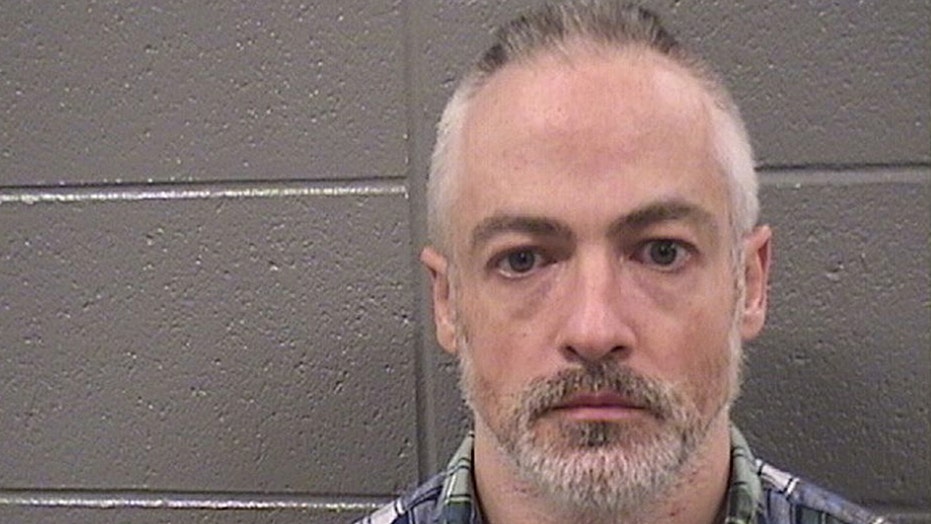 A judge has denied bail to a jailed microbiologist and bubonic plague expert who wanted to be freed so he could help research the coronavirus pandemic.

Wyndham Lathem, 45, is being held without bail in a Chicago jail on a murder rap. He was an associate professor of microbiology and immunology at Northwestern University in Chicago before his arrest in the 2017 killing of a 26-year-old hairstylist who was his boyfriend.

Prosecutors allege that Lathem and another man, Andrew Warren, planned for months after they met online to kill someone, then kill each other as part of a sexual fantasy. 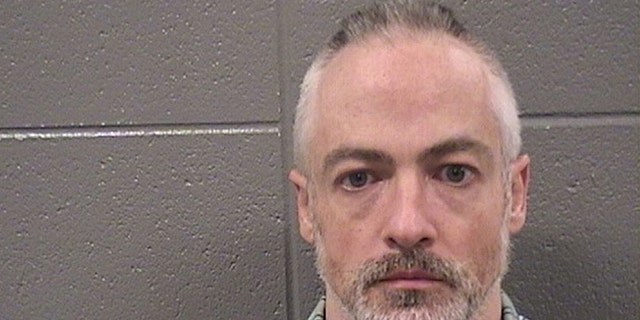 Mug shot for Wyndham Lathem, a former Northwestern University professor charged with the murder of his boyfriend. (Cook County Jail)

He argued that his research could help save lives in the pandemic, the Chicago Sun Times reported Monday.

32 LETTERS FILED IN SUPPORT OF PROF CHARGED IN CHICAGO DEATH

“With his background and experience, Dr. Lathem is well-suited to advise and participate in studies that are aimed at understanding SARS-CoV-2, the coronavirus responsible for the COVID-19 pandemic,” Dr. William Goldman, a professor from the University of North Carolina, wrote in the bail motion.

“It would make sense to take advantage of as many experts as possible during this worldwide crisis that is rapidly expanding in scope.”

A judge denied the motion Friday, according to the paper.

Lathem faces a trial in the death of Trenton Cornell-Duranleau, 26, who was found with 70 stab wounds. Police said he was attacked as he slept in Lathem’s apartment.

Last year, Warren, an Oxford University employee, agreed last year to testify against Lathem in a plea deal with prosecutors.