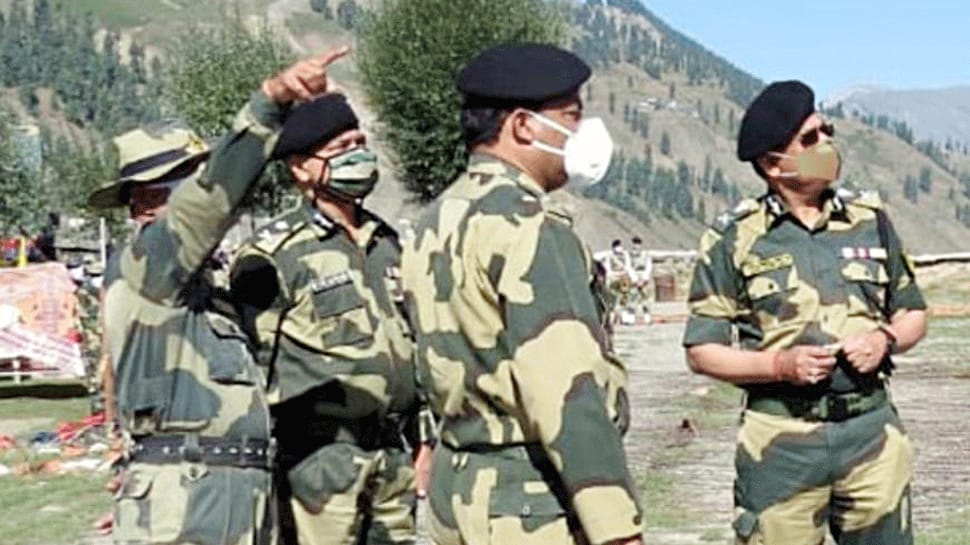 Ferozepur: Vigilant troops of the Border Security Force (BSF) on Saturday seized a consignment of weapons, including rifles and magazines at the border outpost of Abohar of Ferozepur district in Punjab.

A search operation is in progress.

More details in this regard are awaited.