Broncos’ KJ Hamler warms up without shirt in freezing cold Denver prior to game vs. Chiefs

Broncos' KJ Hamler warms up without shirt in freezing cold Denver prior to game vs. Chiefsclose 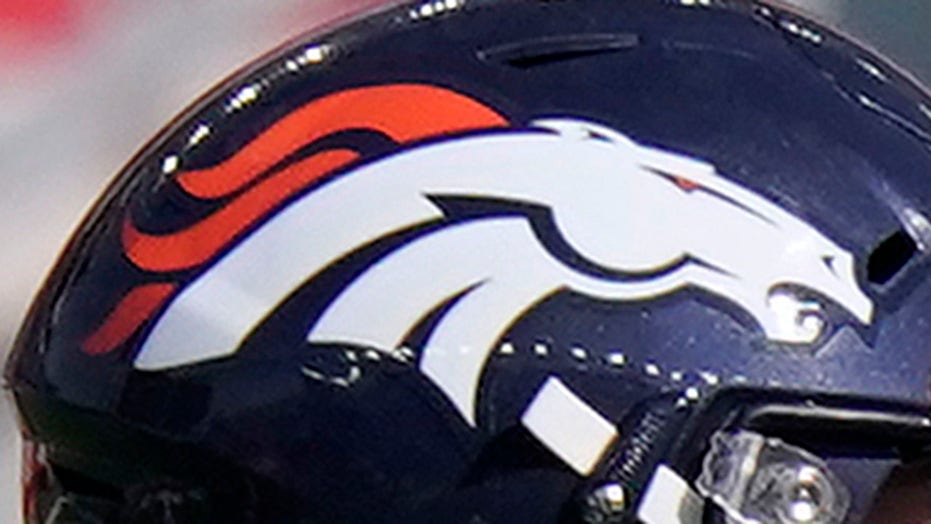 Denver Broncos rookie wide receiver KJ Hamler was warming up on the field prior to their game against the AFC West-leading Kansas City Chiefs on Sunday afternoon.

The Broncos, who are hosting the Chiefs in a key divisional matchup, will be playing in 17-degree weather, and it is expected to snow as well. The weather clearly didn’t affect Hamler, who was out on the field catching passes without a shirt on.

Hamler, along with fellow rookie wide receiver Jerry Jeudy, will look to be viable options for quarterback Drew Lock in a must-win game against reigning Super Bowl MVP Patrick Mahomes and the Chiefs at Empower Field at Mile High in Denver.

It's expected to be the first snow game of the NFL season thus far. The temperatures are expected to stay below 20 degrees and could get colder once the day turns to night.

Hamler, a Penn State product, has only played in three games this season. He has six receptions for 78 yards.