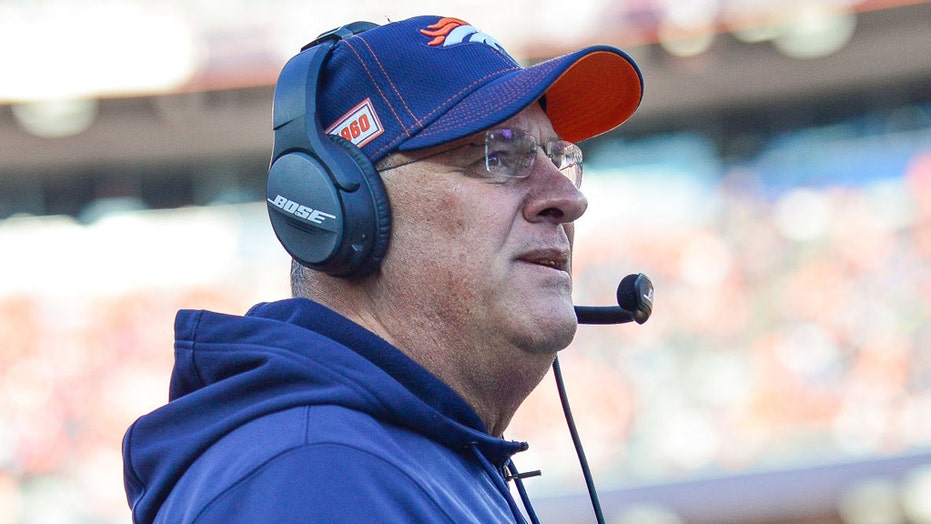 The Denver Broncos' and Tennessee Titans' Monday night debut was riddled with mishaps on both sides, but perhaps the most glaring was Vic Fangio’s horrible clock management.

Fangio was blasted on social media following Denvers’ 16-14 loss to Tennessee after he failed to stop the clock with his remaining three timeouts and just a one-point lead, giving way for struggling kicker Stephen Gostkowski to make a 25-yard field goal in the closing seconds to win the game.

What was stranger than Fangio’s decision not to use a timeout until the final two seconds was his explanation postgame.

"It was two-fold. One, their field goal kicker had obviously been having his problems. I didn’t want to extend the drive so they could get closer,” the second-year head coach explained.

Gostkowski did have a rough debut, having one attempt sent wide right, another wide left and the third blocked. He also managed to miss an extra point.

Fangio was banking on another missed field goal, but this play was in the final 20 seconds of the game.

Fangio will have a chance to redeem himself when the Broncos take on the Pittsburgh Steelers Sunday at 1 p.m.