British veteran, 99, walks for NHS to raise money for heroes

British veteran, 99, walks for NHS to raise money for heroesclose 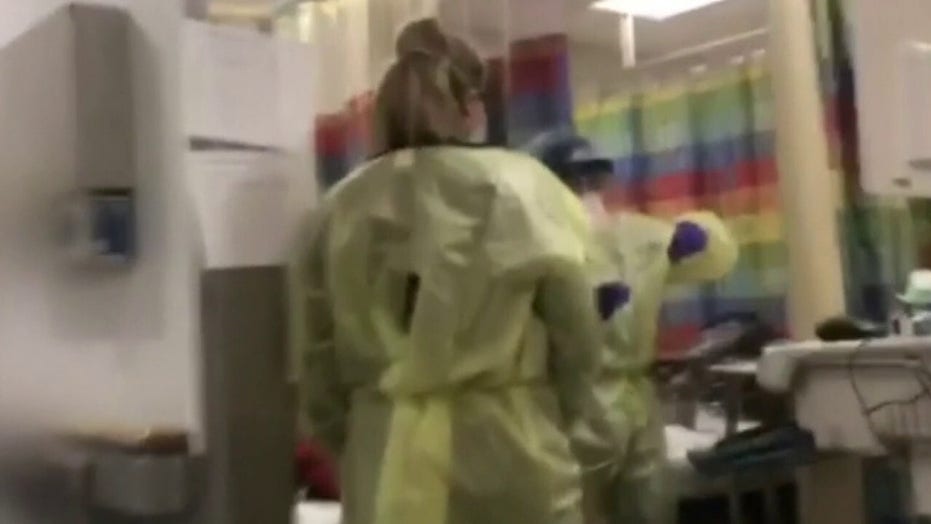 Is US reaching a plateau of coronavirus cases?

Former British military Captain Tom Moore, 99, has resolved to walk 10 laps a day in an effort to raise money for the National Health Service (NHS) to help fight the novel coronavirus (COVID-19).

He is aiming to walk the length of his backyard 100 times before he turns 100 at the end of the month.

The former soldier tweeted about his efforts on Friday writing, "I’m Captain Tom Moore, war veteran, 99 years of age (soon to be 100) and I’m walking for the NHS to raise money for our heroes."

Moore, who was born and raised in Yorkshire, enlisted to serve at the beginning of World War II. In 1940 he was selected for officer training and later stationed in India, where he fought on the Arakan.

He later went on to Sumatra after the Japanese surrender, and returned to be instructor at Armoured Fighting Vehicle School in Bovington.

The money donated through Moore's page will be funneled to "NHS Charities Together."

There are 250 NHS charities in the United Kingdom that allocate funding and services to the NHS when the government comes up short.

Every day, NHS charities give £1 million to the state-run health agency, according to their webpage.

As of Monday, the U.K. ranked sixth in the world in total coronavirus cases with just under 90,000. It also ranked fifth in the number of fatalities with over 11,000.