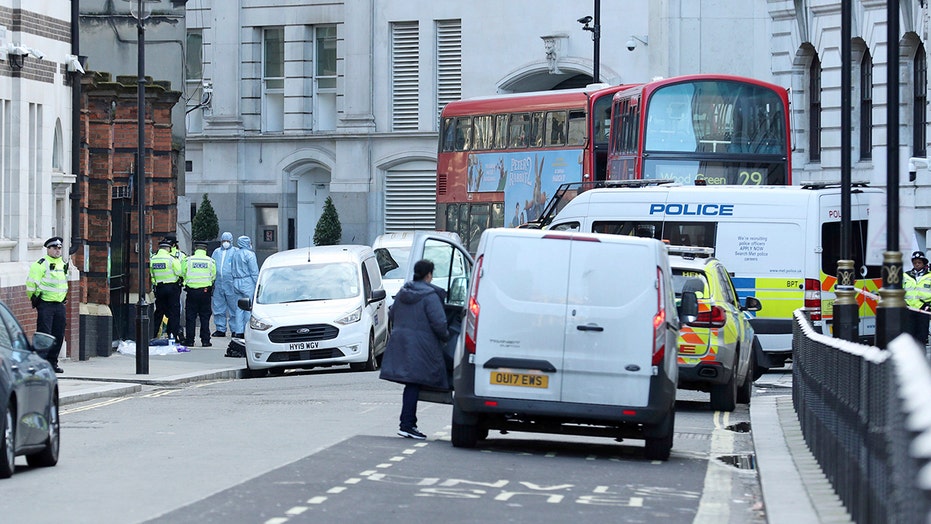 When workers confronted a British man over suspected shoplifting this week, police say he coughed on staff workers and told them he had coronavirus.

"A 57-year-old man was arrested on suspicion of theft and assault earlier this afternoon in Dudley,” a West Midlands Police spokesperson told Express and Star. "It’s understood he coughed on staff who suspected he was shoplifting, and claimed to be infected with coronavirus.”

An eyewitness said the man was “laughing” during the incident.

Police said the man was then arrested by officers on Dudley High Street after several people called to report the incident. They said the man was being taken in for questioning and was suspected to have mental health issues.

CORONAVIRUS IN AFRICA: HOW DIFFERENT COUNTRIES ARE STRUGGLING WITH THE OUTBREAK

“Those affected have been given appropriate advice and referred to the non-emergency NHS [National Health Service] helpline for further support and guidance,” the police spokesperson said.

A similar incident happened in Vermont when police arrested a man in Lebanon accused of trying to scare people by telling them he had coronavirus, according to CBS 4 Boston. David Ladeau was arrested after allegedly telling other passengers on a public bus that he was infected with the virus.

Other passengers evacuated but Ladeau remained on the bus until police arrived, and police said he does not have the virus. He was charged with false public alarm and disorderly conduct.